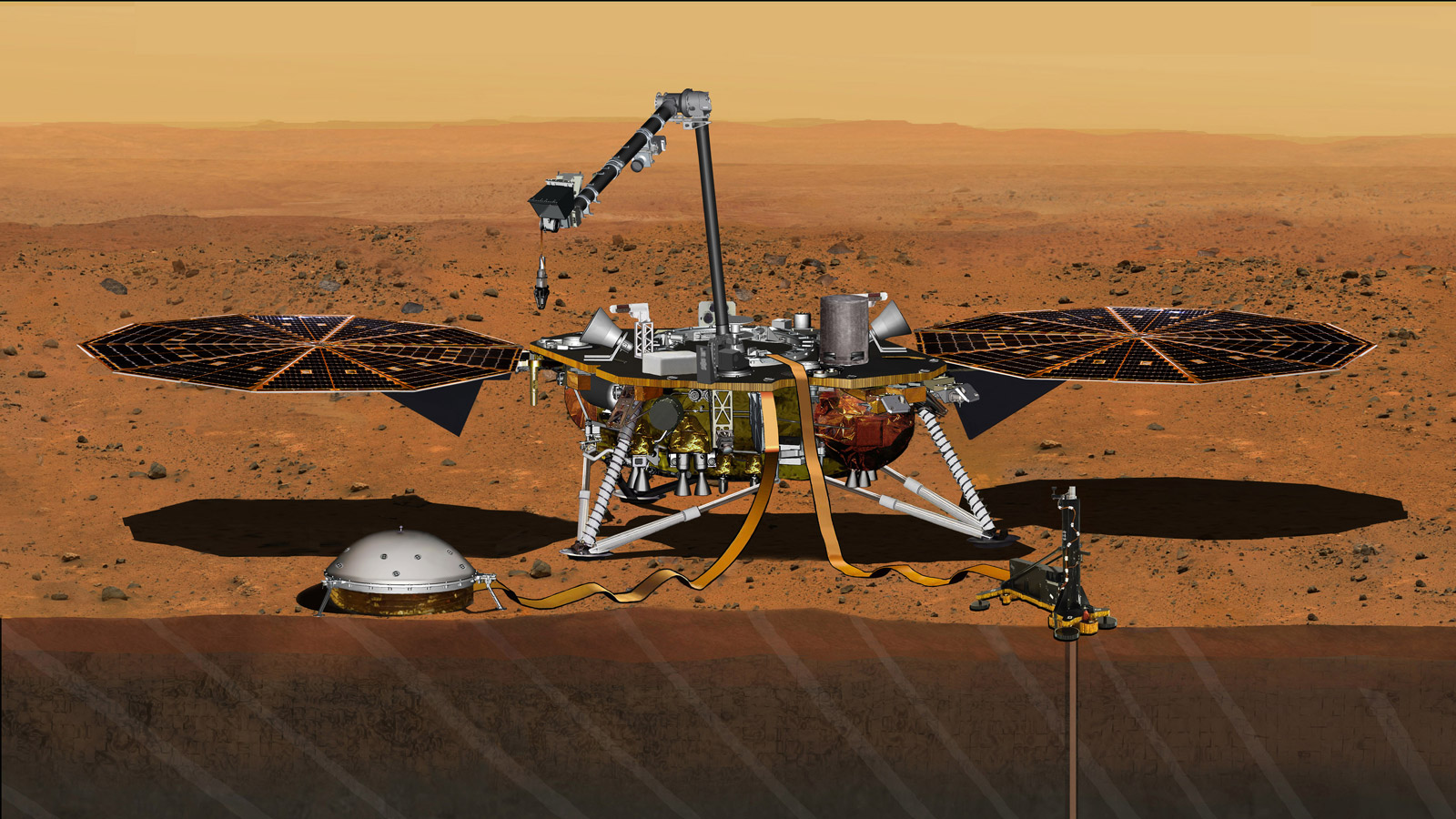 Omg this made me laugh so hard 😂 pic.twitter.com/H7jqRlR8TI — kat 😽💙 (@winightcheese) July 12, 2020 This woman says that when she reserved tickets for Trump’s rally she also signed up to receive text messages from the Trump re-election campaign. In this video, she does dramatic readings of the messages, and I laughed out loud.

Often Feel Like You're Missing Eleven Days From Your Life? Blame the British Empire for The Calendar Act of 1750.

Spoken Word with Electronics is an audio series delivering to you a two side recording of unusual stories paired with vintage modular electronic sounds Hi, everyone – Welcome back to the show. This week, the topic is on Time Keeping, and asks: What’s your favorite Riot? My favorite riot is mythically referred to as “The […]

How can a disease with 1% mortality shut down the United States?

A 1% mortality rate might not seem like much, but the death rate for COVID-19 is just the tip of a massive iceberg that the US economy is heading towards full-steam ahead. From Franklin Veaux’s Quora post: For every one person who dies: 19 more require hospitalization. 18 of those will have permanent heart damage […]