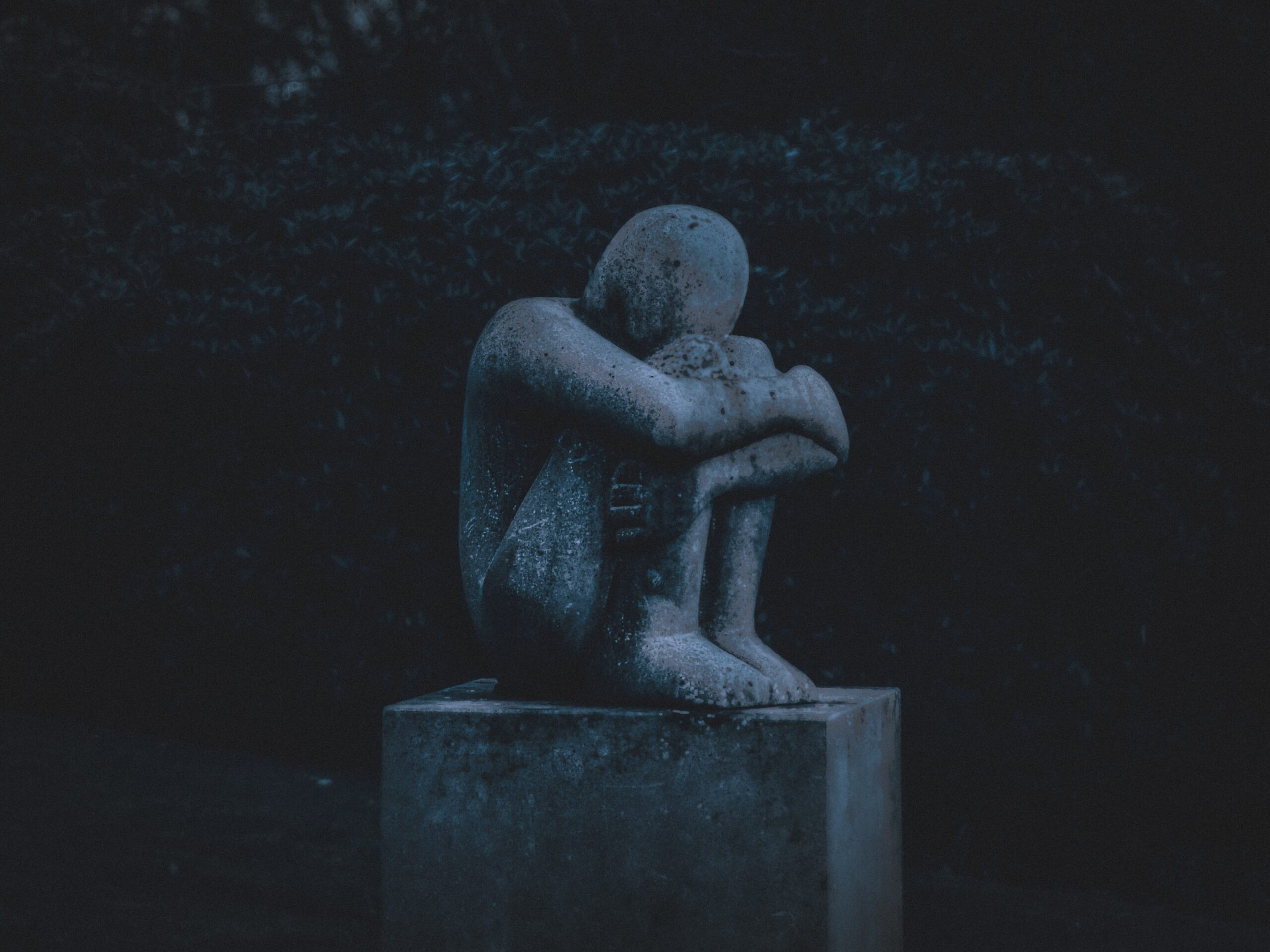 Understanding the stages of grief is a start. But whenever I talk about the stages of grief, I have to remind people that the stages aren’t linear and may not happen in this order. It’s not a map but it provides some scaffolding for this unknown world. There’s denial, which we say a lot of early on: This virus won’t affect us. There’s anger: You’re making me stay home and taking away my activities. There’s bargaining: Okay, if I social distance for two weeks everything will be better, right? There’s sadness: I don’t know when this will end. And finally there’s acceptance. This is happening; I have to figure out how to proceed.

Read the rest of the interview here.

Described by the BBC as the “loo roll boss”, Tony Richards is the operations director at one of the world’s largest manufacturers of toilet paper. They are ramping up to meet demand, he says, and promises that there’ll be plenty available should the coronavirus pandemic continue to deepen. Many people in the UK have been […]