Here are three ways the pandemic could play out 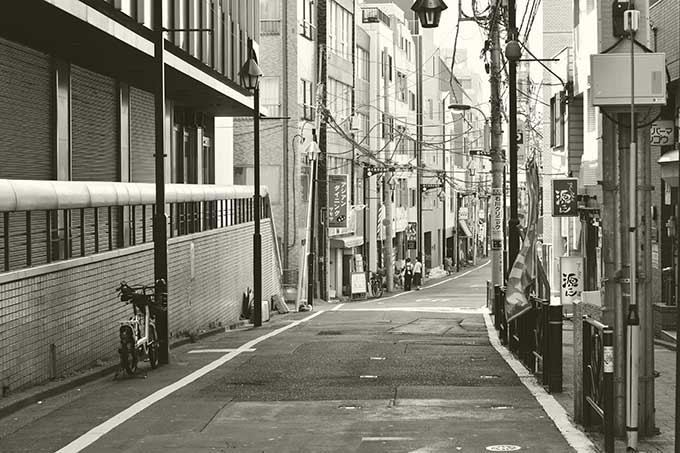 Ed Yong's article in The Atlantic, "How the Pandemic Will End," is the best piece I've read about why we were so unprepared for the covid-19 pandemic, how it will end, and what life after the pandemic will be like for everyone, including the newly-coined Generation C cohort (people born after February 2020).

The first is that every nation manages to simultaneously bring the virus to heel, as with the original SARS in 2003. Given how widespread the coronavirus pandemic is, and how badly many countries are faring, the odds of worldwide synchronous control seem vanishingly small.

The second is that the virus does what past flu pandemics have done: It burns through the world and leaves behind enough immune survivors that it eventually struggles to find viable hosts. This “herd immunity” scenario would be quick, and thus tempting. But it would also come at a terrible cost: SARS-CoV-2 is more transmissible and fatal than the flu, and it would likely leave behind many millions of corpses and a trail of devastated health systems. The United Kingdom initially seemed to consider this herd-immunity strategy, before backtracking when models revealed the dire consequences. The U.S. now seems to be considering it too.

The third scenario is that the world plays a protracted game of whack-a-mole with the virus, stamping out outbreaks here and there until a vaccine can be produced. This is the best option, but also the longest ["at least a year, if not much longer"] and most complicated.

Photo by Alex Kim on Unsplash