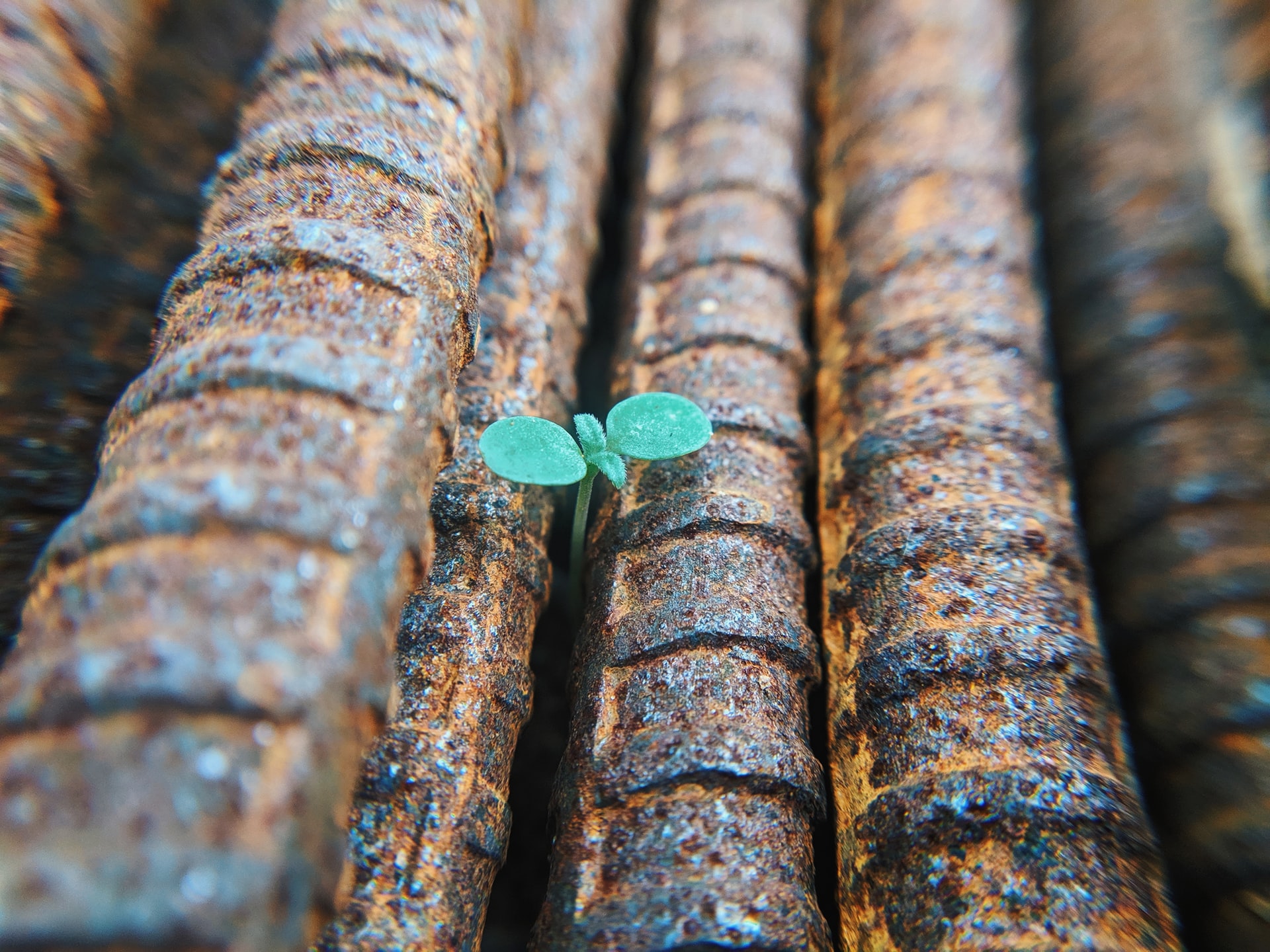 Politico asked 34 "macro thinkers" to share some of their thoughts on what the world will look like after we crawl from the wreckage of this thing. Some are hopeful, optimistic. Some, not so much. Definitely good food for thought. Here are a few excerpts.

Mark Lawrence Schrad is an associate professor of political science and author of the forthcoming Smashing the Liquor Machine: A Global History of Prohibition.

A new kind of patriotism
When all is said and done, perhaps we will recognize their sacrifice as true patriotism, saluting our doctors and nurses, genuflecting and saying, “Thank you for your service,” as we now do for military veterans. We will give them guaranteed health benefits and corporate discounts, and build statues and have holidays for this new class of people who sacrifice their health and their lives for ours. Perhaps, too, we will finally start to understand patriotism more as cultivating the health and life of your community, rather than blowing up someone else’s community. Maybe the de-militarization of American patriotism and love of community will be one of the benefits to come out of this whole awful mess.

Eric Klinenberg is professor of sociology and director of the Institute for Public Knowledge at New York University. He is the author, most recently, of Palaces for the People: How Social Infrastructure Can Help Fight Inequality, Polarization, and the Decline of Civic Life.

Less individualism
The coronavirus pandemic marks the end of our romance with market society and hyper-individualism. We could turn toward authoritarianism. Imagine President Donald Trump trying to suspend the November election. Consider the prospect of a military crackdown. The dystopian scenario is real. But I believe we will go in the other direction. We’re now seeing the market-based models for social organization fail, catastrophically, as self-seeking behavior (from Trump down) makes this crisis so much more dangerous than it needed to be.

Sherry Turkle is professor of the social studies of science and technology at MIT, founding director of the MIT Initiative on Technology and Self, and author, most recently, of Reclaiming Conversation: The Power of Talk in a Digital Age.

A healthier digital lifestyle
Perhaps we can use our time with our devices to rethink the kinds of community we can create through them. In the earliest days of our coronavirus social distancing, we have seen inspirational first examples. Cello master Yo-Yo Ma posts a daily live concert of a song that sustains him. Broadway diva Laura Benanti invites performers from high school musicals who are not going to put on those shows to send their performances to her. She’ll be watching; Lin-Manuel Miranda joins the campaign and promises to watch as well. Entrepreneurs offer time to listen to pitches. Master yoga instructors teach free classes. This is a different life on the screen from disappearing into a video game or polishing one’s avatar. This is breaking open a medium with human generosity and empathy. This is looking within and asking: “What can I authentically offer? I have a life, a history. What do people need?” If, moving forward, we apply our most human instincts to our devices, that will have been a powerful COVID-19 legacy. Not only alone together, but together alone.

Michiko Kakutani is author of the 2018 bestseller The Death of Truth and former chief book critic of the New York Times.

Revived trust in institutions
The coronavirus pandemic, one hopes, will jolt Americans into a realization that the institutions and values Donald Trump has spent his presidency assailing are essential to the functioning of a democracy—and to its ability to grapple effectively with a national crisis. A recognition that government institutions—including those entrusted with protecting our health, preserving our liberties and overseeing our national security—need to be staffed with experts (not political loyalists), that decisions need to be made through a reasoned policy process and predicated on evidence-based science and historical and geopolitical knowledge (not on Trump-ian “alternative facts,” political expediency or what Thomas Pynchon called, in Gravity’s Rainbow, “a chaos of peeves, whims, hallucinations and all-round assholery”). Instead of Trump’s “America First” foreign policy, we need to return to multilateral diplomacy, and to the understanding that co-operation with allies—and adversaries, too—is especially necessary when it comes to dealing with global problems like climate change and viral pandemics.

Joe Brotherton is chairman of Democracy Live, a startup that provides electronic ballots.

Electronic voting goes mainstream.
One victim of COVID-19 will be the old model of limiting voting to polling places where people must gather in close proximity for an extended period of time. We have been gradually moving away from this model since 2010, when Congress passed a law requiring electronic balloting for military and overseas voters, and some states now require accessible at-home voting for blind and disabled voters. Over the long term, as election officials grapple with how to allow for safe voting in the midst of a pandemic, the adoption of more advanced technology—including secure, transparent, cost-effective voting from our mobile devices—is more likely. In the near-term, a hybrid model—mobile-phone voting with paper ballots for tabulation—is emerging in the 2020 election cycle in certain jurisdictions. We should expect that option to become more widespread. To be clear, proven technologies now exist that offer mobile, at-home voting while still generating paper ballots. This system is not an idea; it is a reality that has been used in more than 1,000 elections for nearly a decade by our overseas military and disabled voters. This should be the new normal.