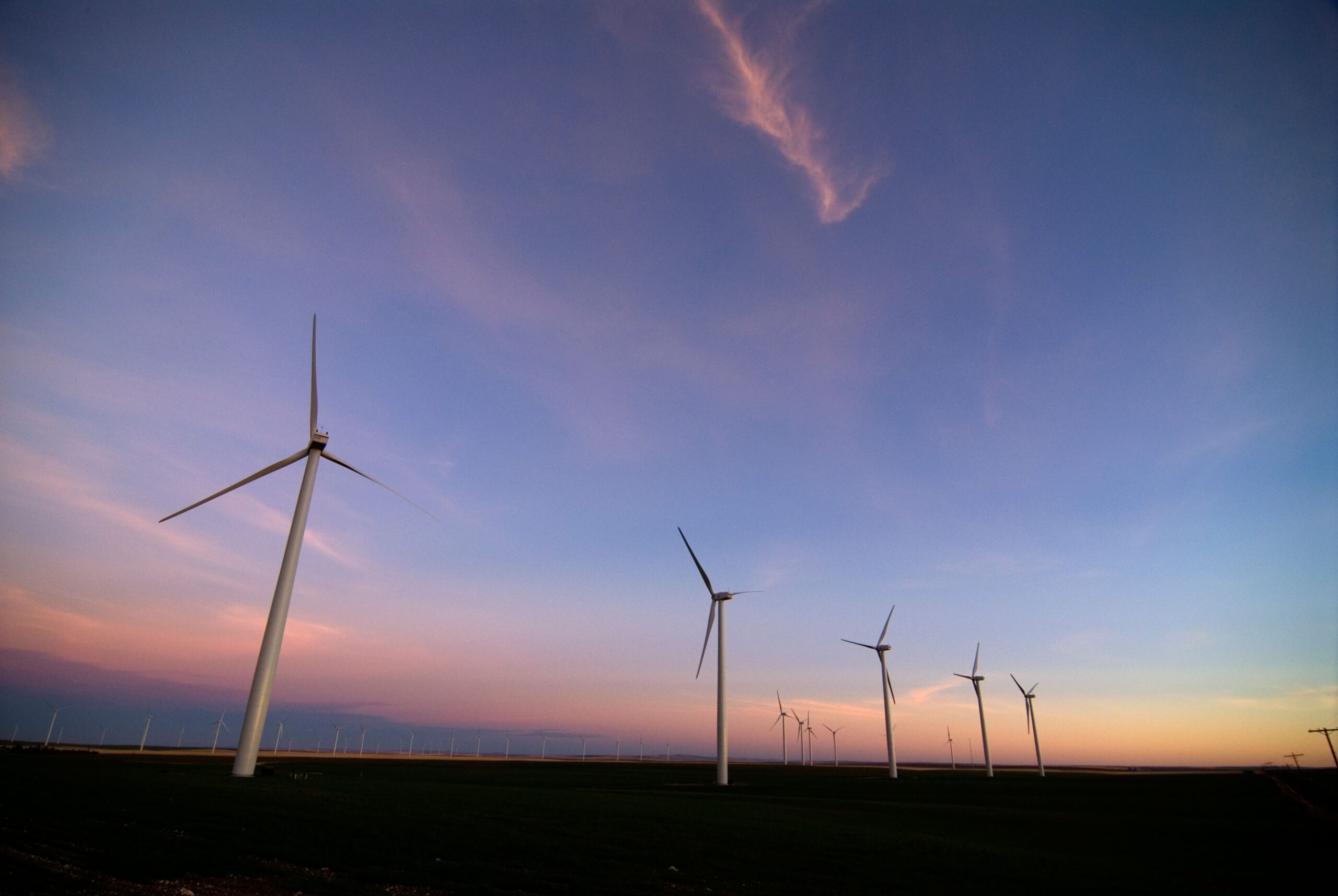 At this point, it's every single person's responsibility to reduce their own carbon footprint and transition to a more sustainable lifestyle. But if you consider the grim fact that the biggest culprit of greenhouse gas emissions from human activities in the U.S. is burning fossil fuels for electricity, things, like pivoting to metal straws and carpooling to work, seem painfully insignificant.

Studies have shown that choosing clean energy can reduce your carbon footprint by over 40 percent, but it's not an easy feat. Even if you're willing to consider renewable energy options, having large solar panels installed on your roof is probably the first thing that comes to mind, and frankly, it's not something that everyone can afford to do. Luckily, it's not the only alternative power source for your home.

Enter: Arcadia. A service that allows you to have a sizeable green impact at home and on your community. It breaks down the barrier to entry to supporting clean energy sources and helps you significantly cut down on your carbon footprint. Whether you're a homeowner or a renter, Arcadia enables you to make better choices by providing easier access to clean energy sources in your area, as well as finding ways for you to save on energy where possible. That means not only does it offer a way to help you save the environment, it helps you find ways to save money on your bills, too.

When you join the platform, it asks you to connect your existing utility account to identify the clean energy plans available in your area. From there, it does all the heavy lifting, monitoring your usage and sending you notifications and recommendations on how you can save money. Members report that they have saved as much as 20 percent.

In addition to managing your utility account on your behalf, Arcadia also gives you access to a dashboard that functions as your one-stop for automated payments to your energy bill. You're welcome to use your credit card to make payments, allowing you to reap rewards and earn points.

If all this sounds too good to be true, take it from the thousands of satisfied Arcadia members who have made the switch. "I was looking into solar panels but was concerned, as a renter, what my landlord would say. As soon as I learned about Arcadia, I knew that this was going to be the easiest clean energy option for me," Zeb, a member from Georgia, shared. Dana, who hails from New York, echoes the same sentiment. "Guys I signed up for this. I'm making a difference & it doesn't cost anything extra! Support clean energy! Whether you rent or own, clean energy is now available for everyone."

If you're ready to take part in the clean energy movement, sign up for Arcadia today and enjoy either a $20 Amazon Gift Card by or four standard led bulbs.