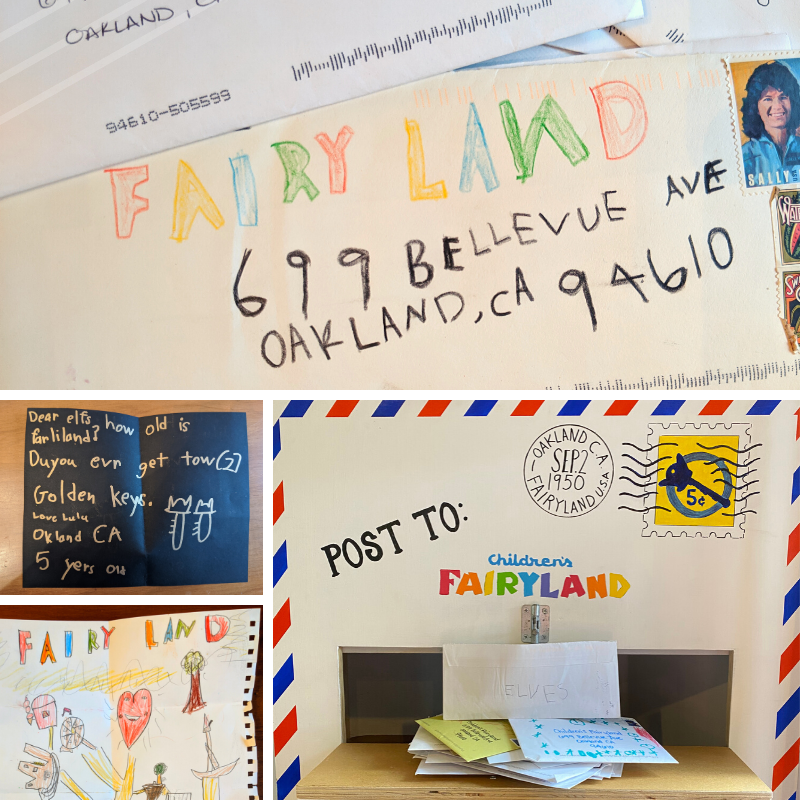 Well, in just a week, the response has already been incredible. Local children, plus some as as far away as Texas and Utah, have been sending us snail mail like crazy. Here's a small taste of some of the letters and drawings that have come in:

"I'm sorry I can't go to Fairyland because of the virus. From Pablo."

Lulu is referencing the park's Magic Keys. They "unlock the excitement" by turning on audio Storybook boxes found throughout the park.

If you have young children in your life, esp. ones who are familiar with Children's Fairyland, the offer is still good. Our "elves," and "fairies," have been responding as quickly as possible, so the kiddos won't have to wait too long. And, if you're wondering, we've been wiping down the envelopes and letters with disinfecting wipes to reduce the risk of exposure to COVID-19.