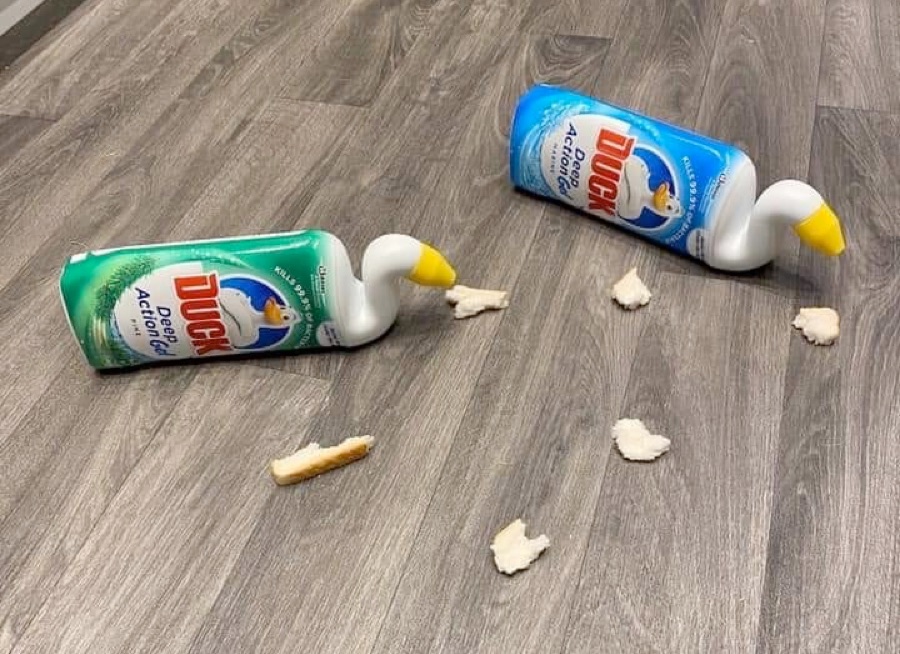 You do what you gotta do to get through this, people. Whatever it takes.

Day 10 of isolation: feeding the ducks