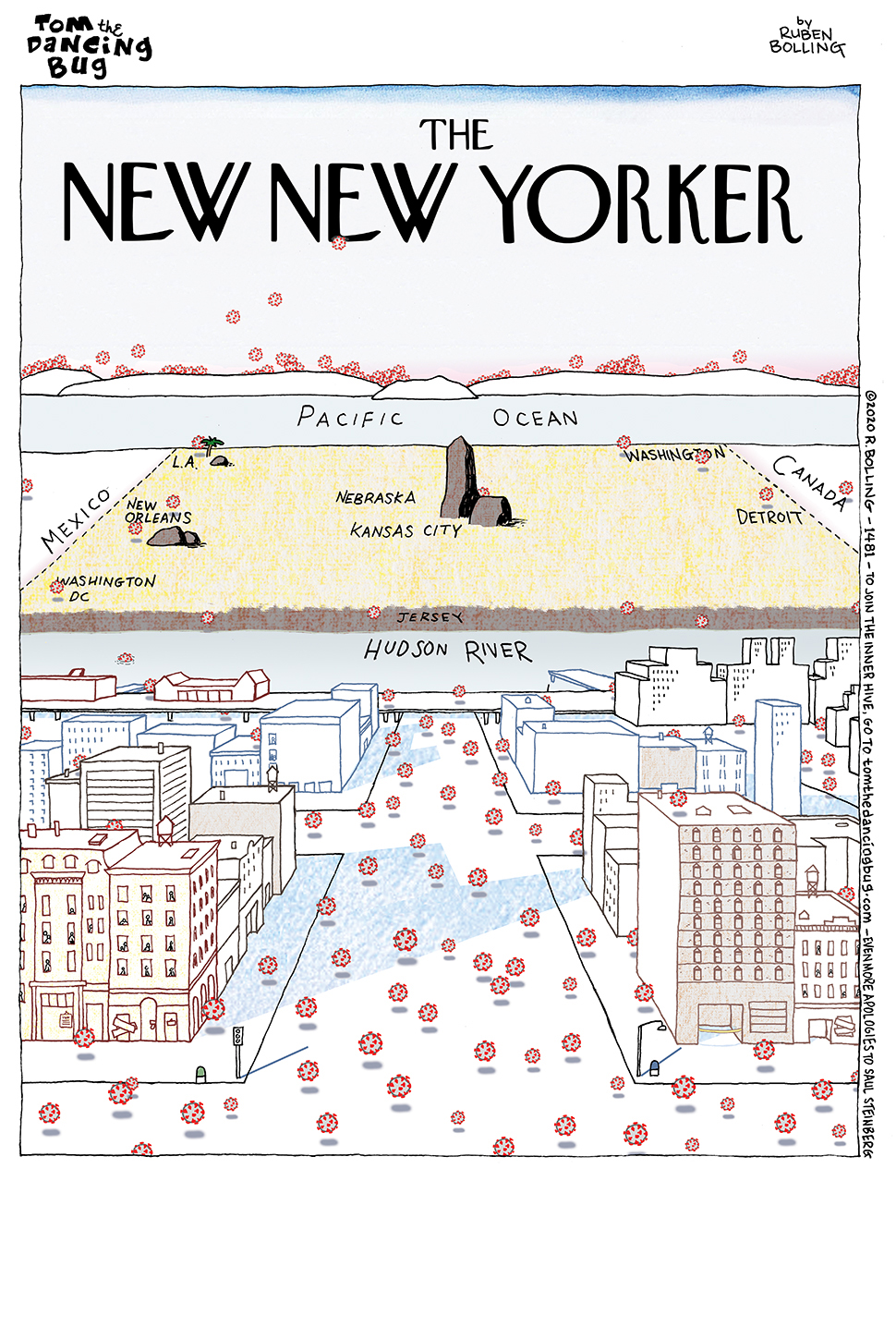 Announcing two Tom the Dancing Bug books coming in May from Clover Press, in celebration of the comic's upcoming 30th anniversary--> Tom the Dancing Bug: Into the Trumpverse, and The Super-Fun-Pak Comix Reader. Information about the books, including how to pre-order, and special offers HERE.

"That fact that Tom the bug can keep dancing in this day and age is a testament to Ruben Bolling’s skills as a cartoonist!"
-Seth Meyers