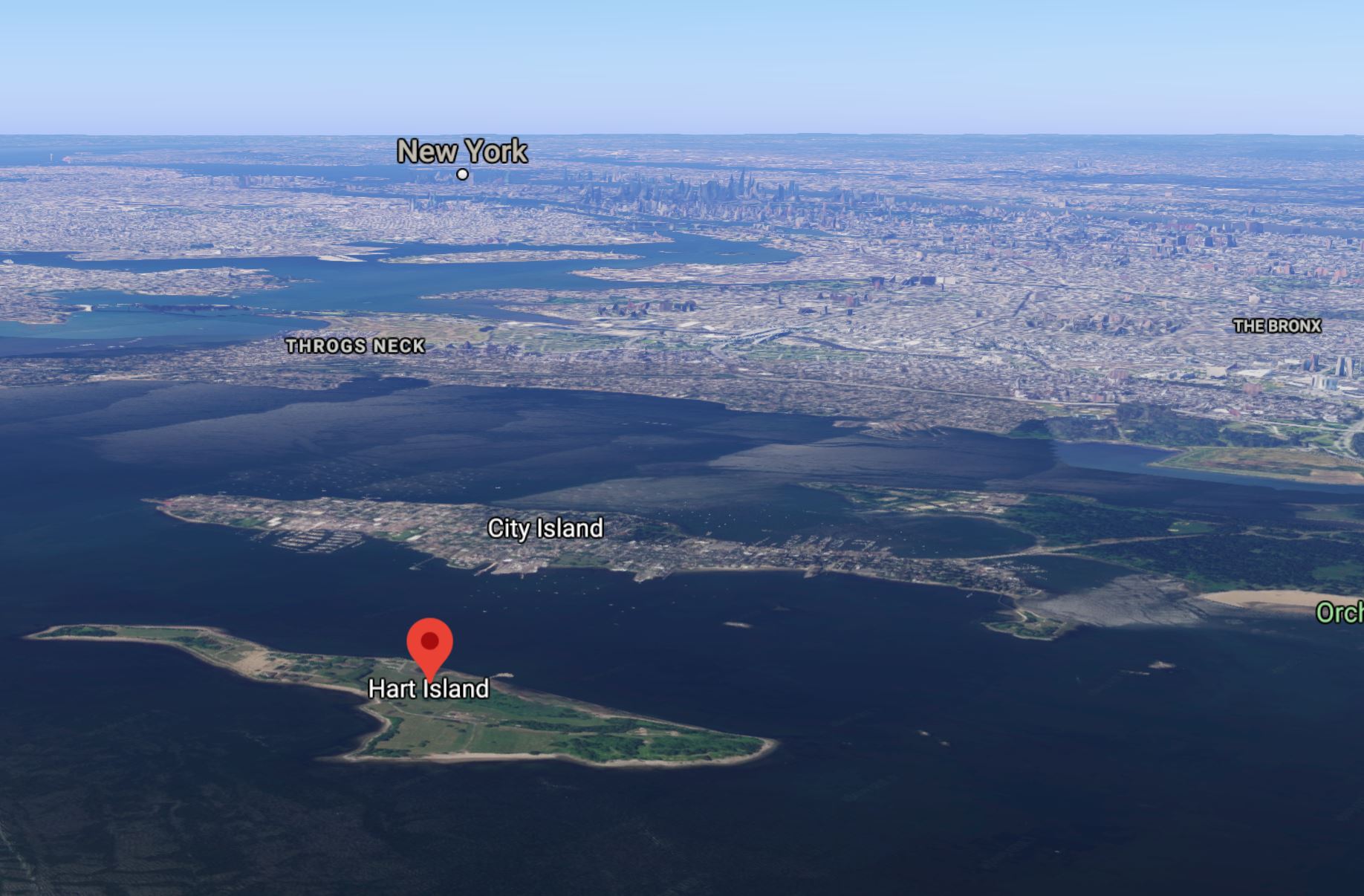 New York City has offered prisoners personal protective equipment and $6 an hour to dig mass graves, reports Ryan Grim for The Intercept. The best-case scenario suggests 100,000-240,000 dead in the next few weeks from coronavirus infections, according to NBC News, and New York City is the hardest-hit metro area in the country. So someone's got to do it.

They're considering Hart Island for the grave sites, but are concerned there won't be enough space.

The offer is only being made to those with convictions, not those jailed before trial, as is generally the case. A memo sent to prisoners, according to a source who reviewed it, does not specify what the work on Hart Island will be, but the reference to PPE leaves little doubt. The offer comes as New York City continues to be the epicenter of the coronavirus pandemic in the United States, with 38,000 people infected and more than 914 dead so far. New York City owns and operates a public cemetery on Hart Island, which has long been maintained by prison labor. The island was identified as a potential resting place for a surge of bodies in the event of a pandemic by a 2008 report put together by the NYC Office of Chief Medical Examiner.

Pay them minimum wage: $15 an hour in New York City.