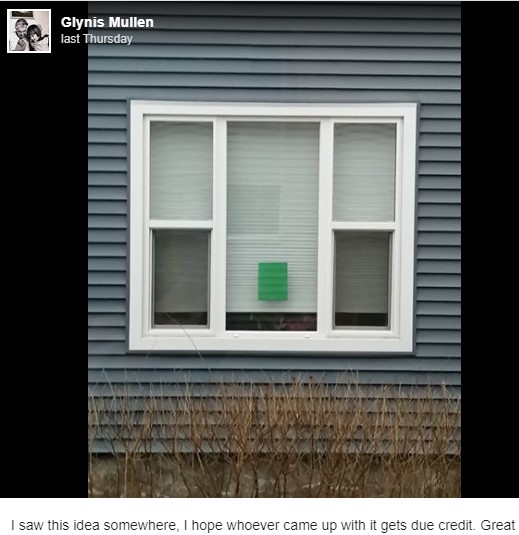 Nebula-75 is a new “puppet lockdown drama” being made by some of the folks at Century 21, the Gerry Anderson studio that was responsible for “Supermarionation” programming in the 60s (and beyond), with such shows as Thunderbirds, Stingray, Supercar, and Fireball-XL5. Nebula-75 is also being filmed in “SuperIsolation” and Lo-Budget! Nebula-75 charts the exploits of […]