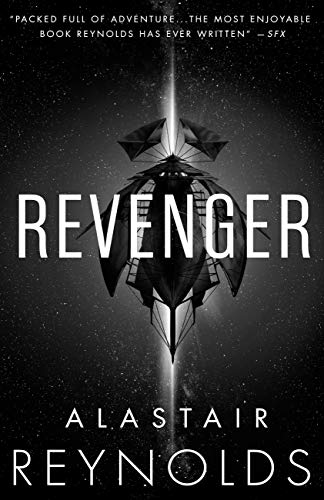 Revenger (The Revenger Series Book 1) by Alastair Reynolds via Amazon