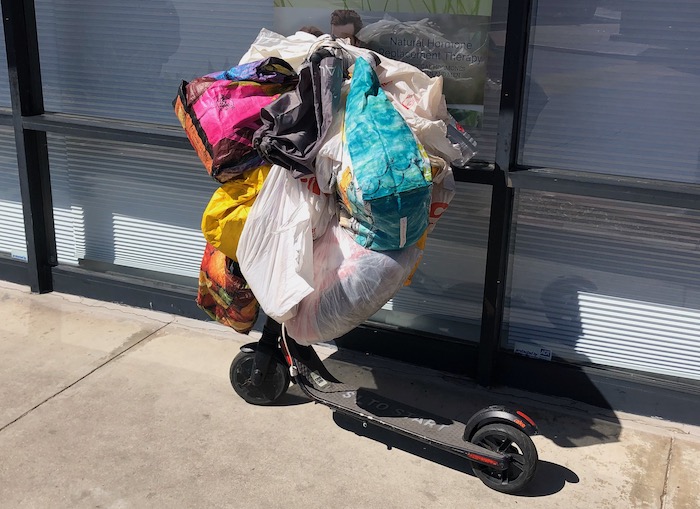 It turns out Zoom is super useful in these trying times. You can use it to fire 406 people at once! From Dot.la:

Then, after five minutes of dead air that seemed like an eternity, a robotic-sounding, disembodied voice came on the line.

The woman began by acknowledging "this is a suboptimal way to deliver this message." Then she cut to the chase: "COVID-19 has also had a massive impact on our business, one that has forced our leadership team and our board of directors to make extremely difficult and painful decisions. One of those decisions is to eliminate a number of roles at the company. Unfortunately your role is impacted by this decision."

The meeting was scheduled to last half an hour but ended up going for only two minutes. Towards the end of the monologue, as the woman started talking about the future of Bird, she sounded like she was getting choked up and was trying to hold back tears.

"It felt like a Black Mirror episode," Alvauaje said. "This ominous voice came over and told us we were losing our jobs."

While we sympathize with the workers who were laid off, we are not surprised. Bird is, after all, the company that sent Boing Boing an intimidating, bizarre, and baseless legal threat last year, which they retracted after our lawyers at the Electronic Frontier Foundation told them how wrong they were.