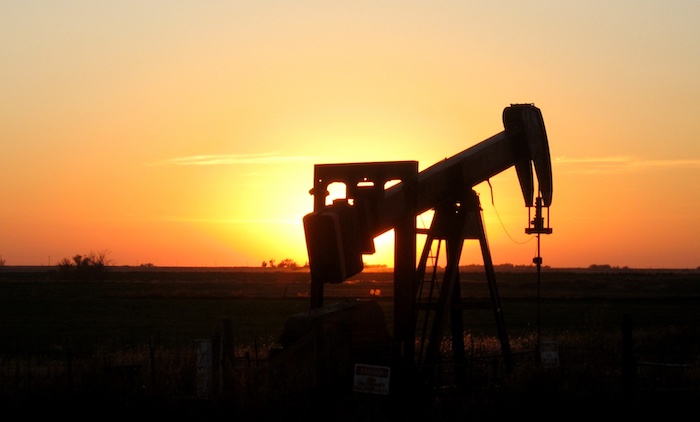 CNN reports that the oil supply glut is "so epic" the world is running out of places to store it. If it costs more to store oil than its worth (currently $20 a barrel), then it will have a negative value.

This oil glut is creating a scenario where some obscure grades of oil already have actually dropped below zero. For instance, a Wyoming crude grade was recently bid at negative 19 cents a barrel, Bloomberg News reported last week.

Shrinking storage capacity means that oil producers in some cases have to pay someone just to take the barrels off their hands.

"The price is trying to go to a level to force companies to keep the oil in the ground. If it has to go negative to incentivize that behavior, then it will," said Neuberger's Wyll.