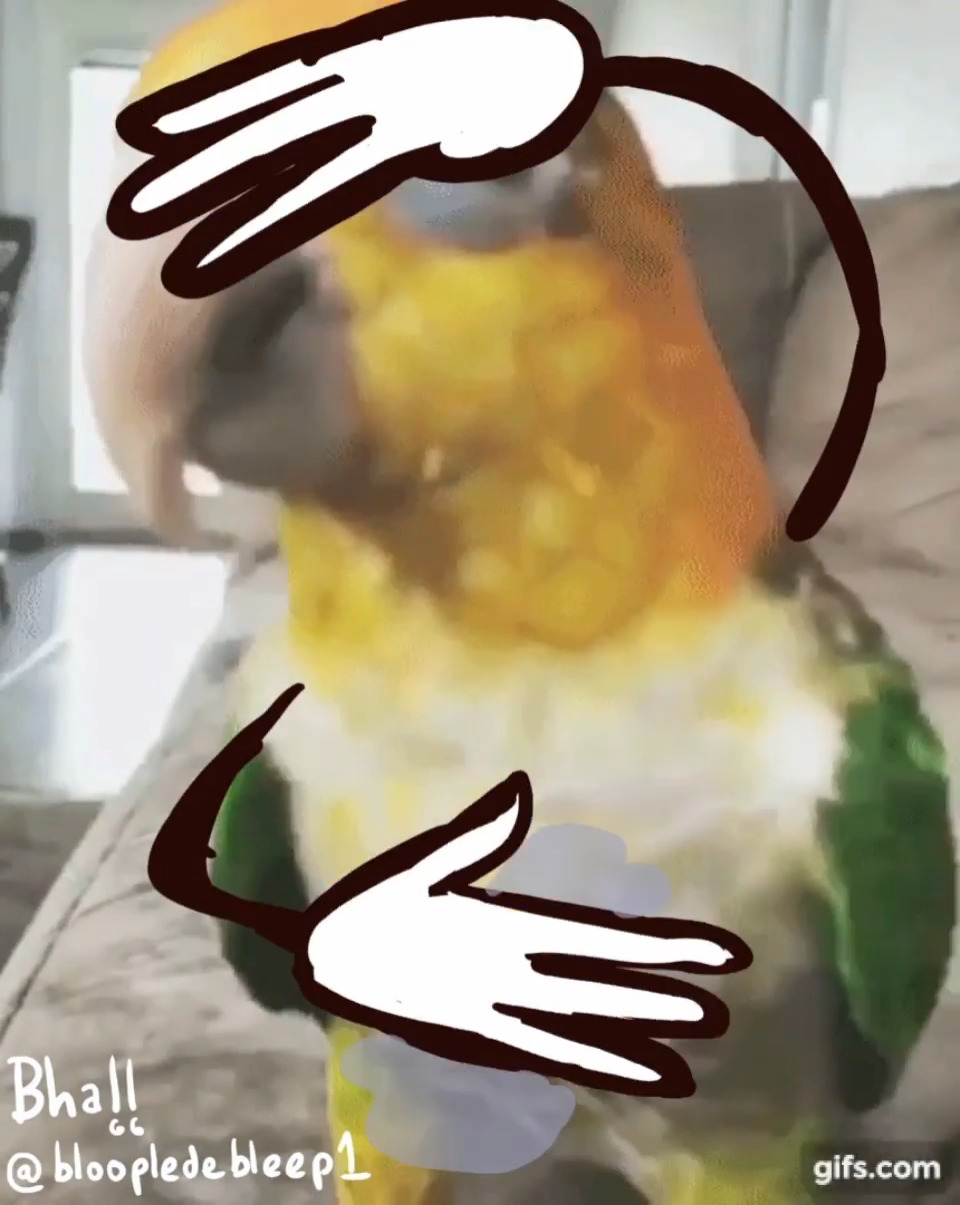 This is a very funny short story, told in a crappy overly compressed GIF and some doodle overlays. It's brilliant. Wait for it.