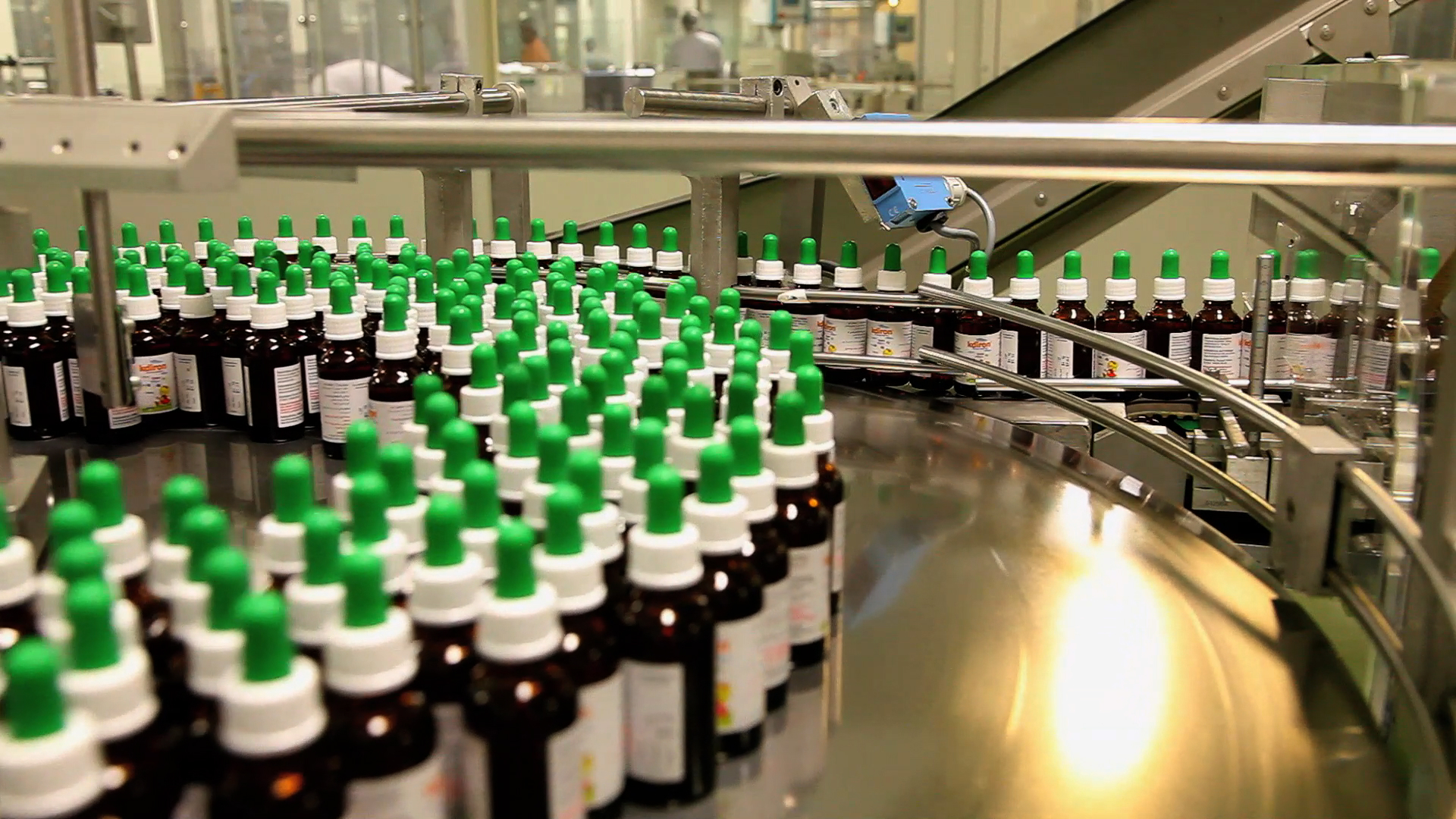 But that's apparently a privilege reserved for weapons of war, rather than tools for saving lives. The Times article also includes this quote from Larry Hall, the former director of the Defense Production Act program division at FEMA:

What’s more important? Building an aircraft carrier or a frigate using priority ratings or saving a hundred thousand lives using priorities for ventilators? If we used the president’s logic, most of our economy is already nationalized. But it isn’t.

The White House did use the DPA this past Friday, March 27, to instruct General Motors to focus production on ventilators, although the announcement came several hours after General Motors had already announced their own plans to do so. I suppose the argument here is that the President didn't need to invoke the DPA if he could convince General Motors to follow his lead without any legal action. But considering how much money our country spends on defense contractors, I can't imagine that those other hundreds of thousands of instances of DPA-in-action could not have also been resolved without a direct federal order.

Wartime Production Law Has Been Used Routinely, but Not With Coronavirus [ Zolan Kanno-Youngs and Ana Swanson / The New York Times]