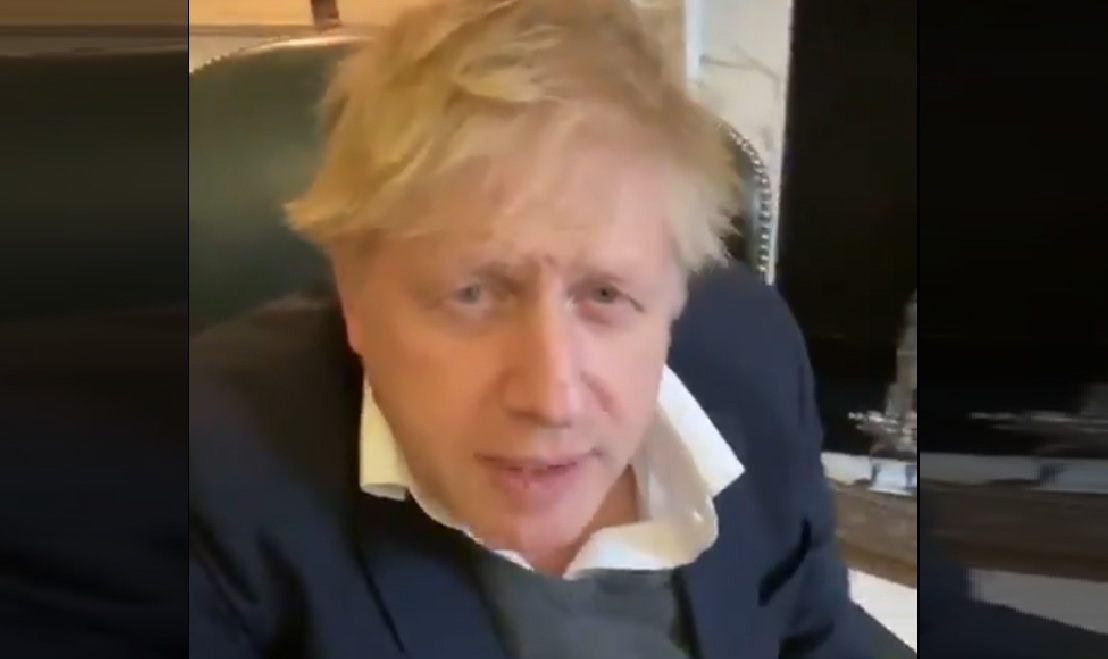 ANSWER: Drunk or otherwise intoxicated. Jesus, what did you think it meant?