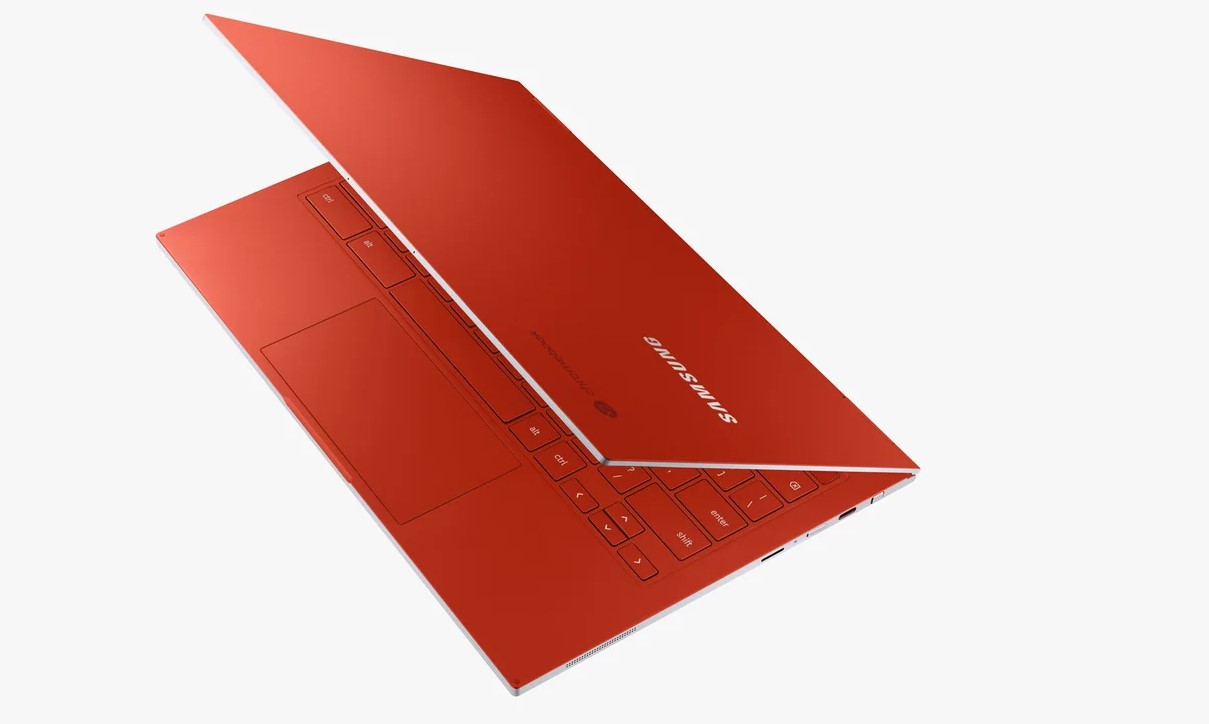 One thing that struck me is that The Verge's full-column warning (partially embedded below) about the clickwrap contracts the user must agree to just to start the machine. These are commonplace with gadgets, but rarely in such great numbers or with such hostile presentation. The reviewer writes they were unable to read them.

Tech companies have turned Linux into a transmission vector for adhesion contracts that are virtually impossible to read. To think, they used to complain that the GPL was a virus!