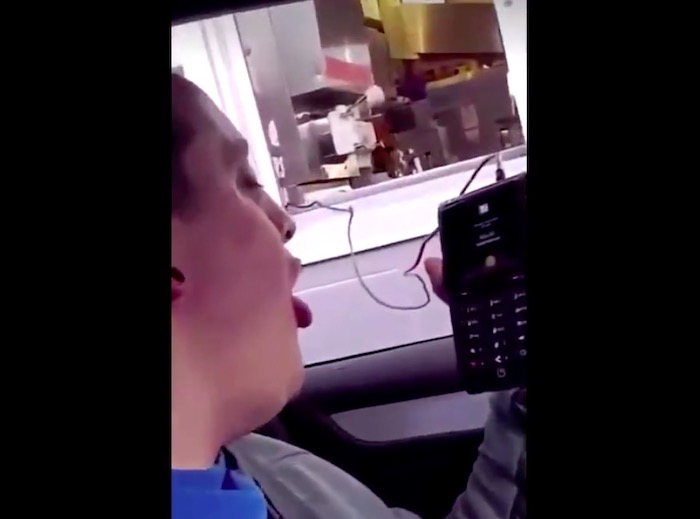 A gentleman in Quebec has fun purposely coughing on a debit machine at a drive-thru restaurant window, and his passenger laughs at his witty behavior. It was posted on Facebook, which is how the video ended up in the hands of police, but has since been deleted. The police have yet to approach the fellow. Although the coronavirus brings out the best in most people, there are always a few morons amongst us.