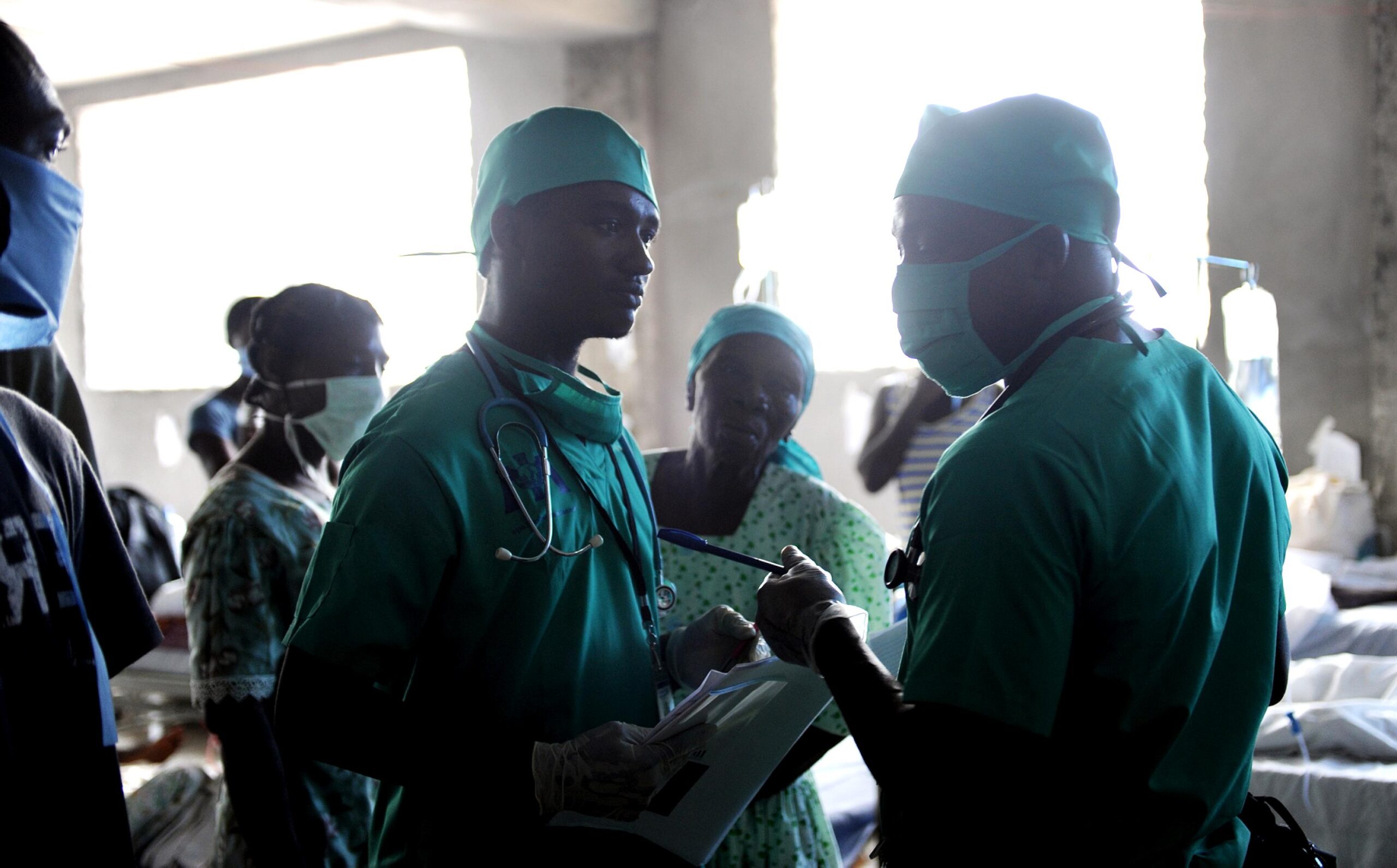 Most ER providers in the U.S. work for staffing companies that have contracts with hospitals. Those staffing companies are losing revenue as hospitals postpone elective procedures and non-coronavirus patients avoid emergency rooms. Health insurers are processing claims more slowly as they adapt to a remote workforce.

[A memo from Alteon Health, a major hospital staffing company] announced that the company would be reducing hours for clinicians, cutting pay for administrative employees by 20%, and suspending 401(k) matches, bonuses and paid time off. Holtzclaw indicated that the measures were temporary but didn't know how long they would last.

Emergency room doctors at Beth Israel Deaconess Medical Center have been told some of their accrued pay is being held back. More than 1,100 Atrius Health physicians and staffers are facing reduced paychecks or unpaid furloughs, while pay raises for medical staff at South Shore Health, set for April, are being delayed.

From Twitter, which is what lead me down this wormhole in the first place:

My dad's an ER doctor. He just got off of a conference call. His hospital is cutting his salary – and everyone else's that works on the front lines – because they're losing money from non-COVID patients.

Good thing we paid billions in bailouts to airlines and other corporations. Granted, the coronavirus stimulus bill did provide $100 billion for hospitals and healthcare providers, but it seems that none of that is trickling down to the people on the front lines keeping us alive. Once again, it all gets kept by the bullshit jobs of bureaucratic administrators.