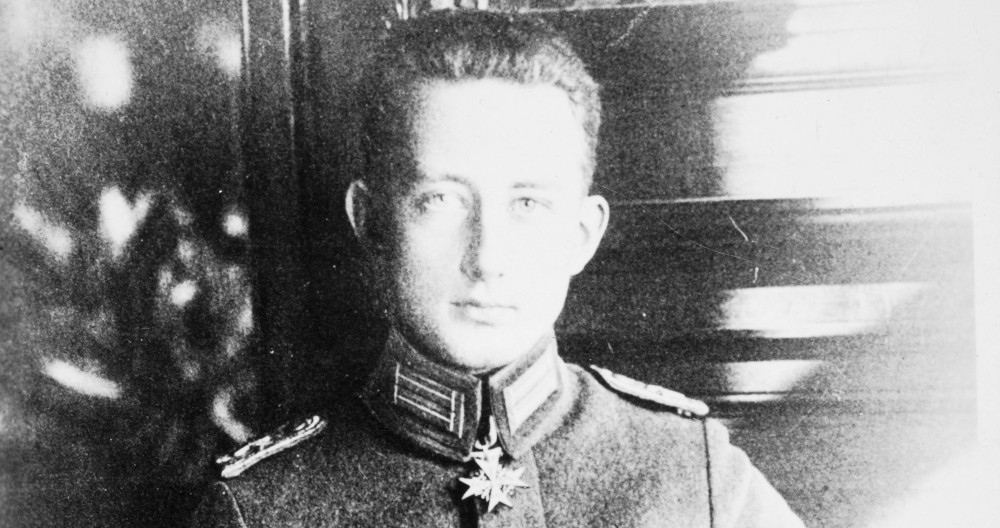 In 1917, German pilot Werner Voss had set out for a patrol over the Western Front when he encountered two flights of British fighters, including seven of the best pilots in the Royal Flying Corps. In this week's episode of the Futility Closet podcast we'll describe the drama that followed, which has been called "one of the most extraordinary aerial combats of the Great War."

We'll also honk at red lights in Mumbai and puzzle over a train passenger's mistake.