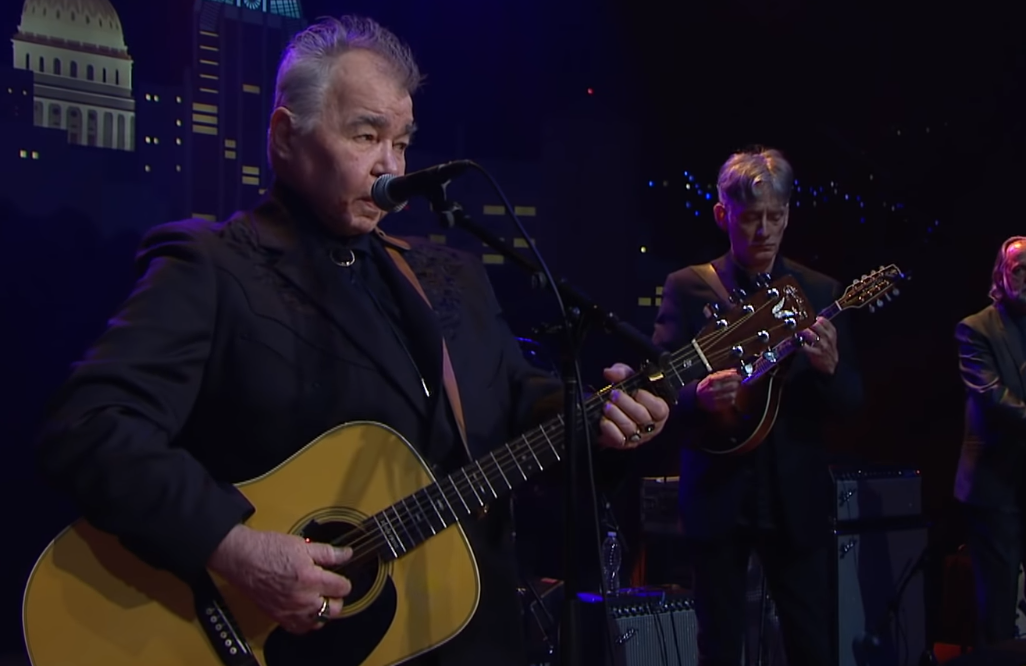 We are sad to report that, according to John Prine's family, he has finally succumbed to the COVID-19 virus that he'd been battling for the past nine days. Rolling Stone writes of Prine's career:

As a songwriter, Prine was admired by Bob Dylan, Kris Kristofferson, and others, known for his ability to mine seemingly ordinary experiences — he wrote many of his classics as a mailman in Maywood, Illinois — for revelatory songs that covered the full spectrum of the human experience. There’s “Hello in There,” about the devastating loneliness of an elderly couple; “Sam Stone,” a portrait of a drug-addicted Vietnam soldier suffering from PTSD; and “Paradise,” an ode to his parents’ strip-mined hometown of Paradise, Kentucky, which became an environmental anthem. Prine tackled these subjects with empathy and humor, with an eye for “the in-between spaces,” the moments people don’t talk about, he told Rolling Stone in 2017. “Prine’s stuff is pure Proustian existentialism,” Dylan said in 2009. “Midwestern mind-trips to the nth degree.”

We say goodbye to this great American songwriter with this performance of "Angel from Montgomery," recorded for Austin City Limits, in 2018.