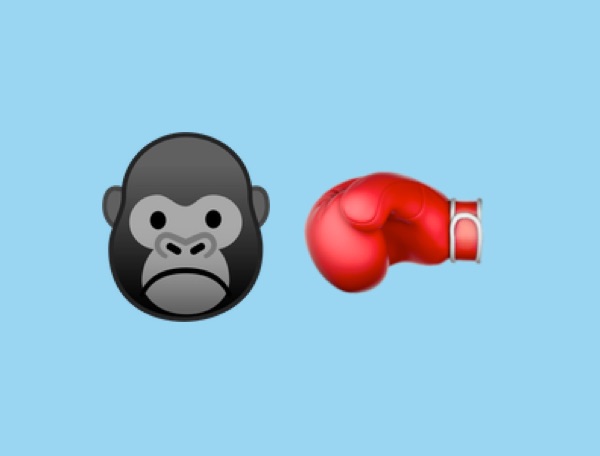 Just when you think you know everything there is to know about Mike Tyson, a new disturbing anecdote comes along.

The convicted rapist and famous boxer got angry with one particular silverback gorilla on a walk through a zoo in the late 1980s, reports the UK Independent:

“I paid a worker at New York’s zoo to re-open it just for me and Robin [Givens, his ex-wife],” Tyson once told The Sun.

“When we got to the gorilla cage there was one big silverback gorilla there just bullying all the other gorillas.

“They were so powerful but their eyes were like an innocent infant.

“I offered the attendant $10,000 to open the cage and let me smash that silverback’s snot box. He declined.”

Read more:
Mike Tyson admits he once offered a zookeeper $10,000 to fight a silverback gorilla