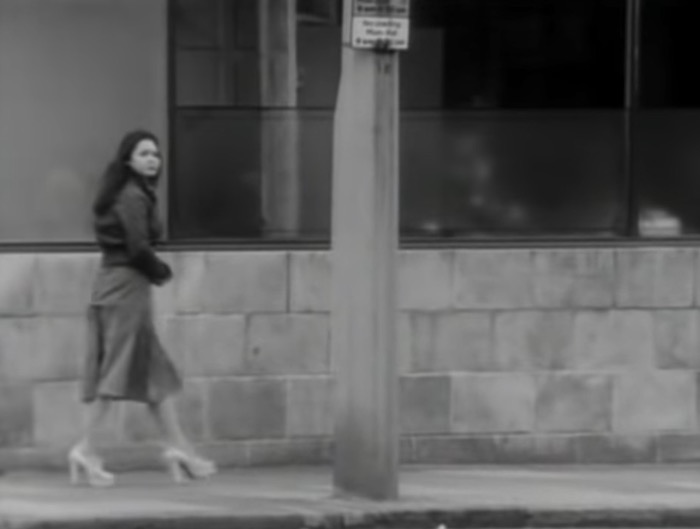 In Rob Walker's fantastic newsletter, The Art of Noticing, he recommends an activity called "Narrate A Piece of Quotidian Footage" which is from his book:

it closely; and invent a potential voiceover that makes it seem as if you are directing the action. This (weird? but fun!) idea was inspired by a John Smith’s wonderful short art film: The Girl With The Chewing Gum. I’m not going to try to explain it, check it out: