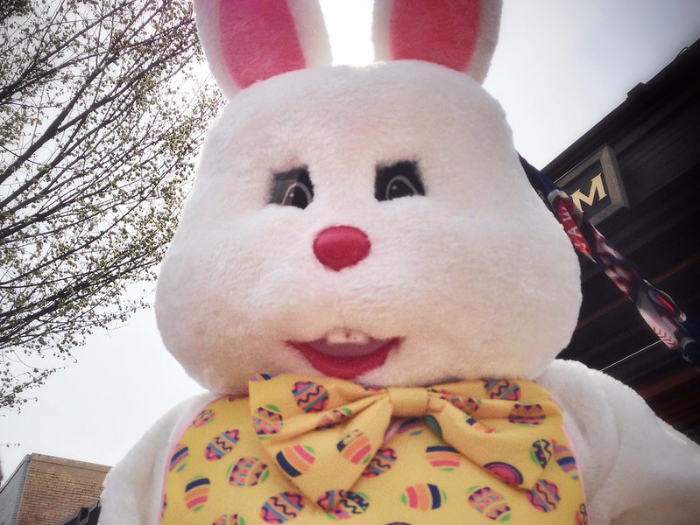 Good news everyone: at least one nation in the world has its shit together.

despite being busy curb stomping its COVID-19 curve, New Zealand has also take steps to ensure that, in addition to the front line medical personnel, police and the under appreciated saints who make so little money that they can't afford to stop working in shops and grocery stores, two more individuals that serve the nation have been deemed 'essential.'

[New Zealand] prime minister, Jacinda Ardern, announced on Monday that the Easter bunny and the tooth fairy were considered essential workers, too.

In her comments, Ms. Ardern acknowledged the tooth fairy, given the nature of the job, might have it a bit easier than the Easter bunny during the pandemic. “If the Easter bunny doesn’t make it to your household, then we have to understand that it’s a bit difficult at the moment,” she said.

Yeah, it's goofy. But it's also a solid bit of inclusive leadership that I wish we could have more of.

It's not enough to reassure adults that if we stay home everything is going maaaaaaaybe be ok. Kids have it rough right now too, especially those too young to understand what's going on. For someone to tell them, on television or over the radio that the traditions they've come to love can, officially, continue to carry on, is a big deal.