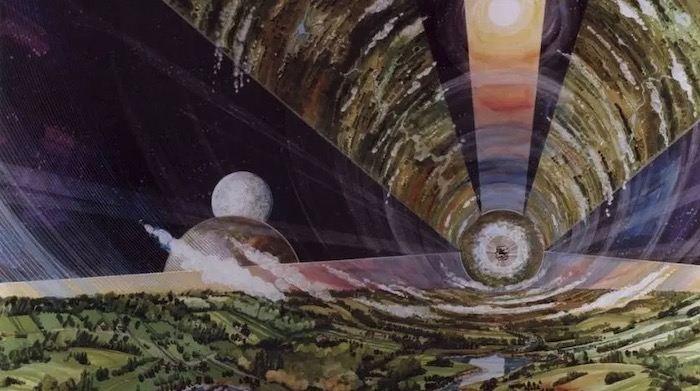 As someone who spends a few hours today in Zoom meetings, this new “virtual camera” looks interesting. It’s called mmhmm and it gives you a bunch of presentation capabilities that you can use in Zoom and Google Meet. It’s in private beta right now, so I haven’t had a chance to use it, but this […]