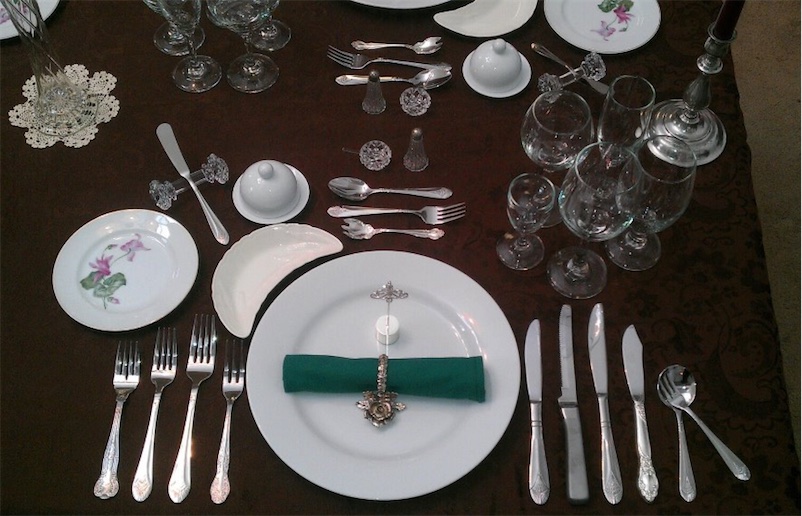 Eating Utensils reminds me of a site from the early Web, a minimally-designed collection of fascinating information about something we use every day but mostly ignore. The site has pages about the history of cutlery, chopsticks, skewers, toothpicks, and drinking straws, etiquette, and fun facts and statistics. For example:

If we look back in history we can find out that some of the earliest drinking straws were created over 5000 years ago! In the ruins of the Sumerian cities and tombs, archeologist managed to find straws made from gold and the precious stone lapis lazuli. These expensive 3000 BC artifacts can give us the proof that the more simple designs were used far earlier than that, most probably created from carved wood or natural hollow plants. According to scientist, Sumerian used straws to drink their beer which was prepared in very simple fermentation cases that forced the solid byproducts to sink to the bottom, and leave drinkable fluid on top. On the other side of the world, in Argentina, natives used drinking straws for several thousand years. Their simple wooden designs were later on adapted in metallic device called "bombilla" which serves as both straw and sieve for drinking tea.