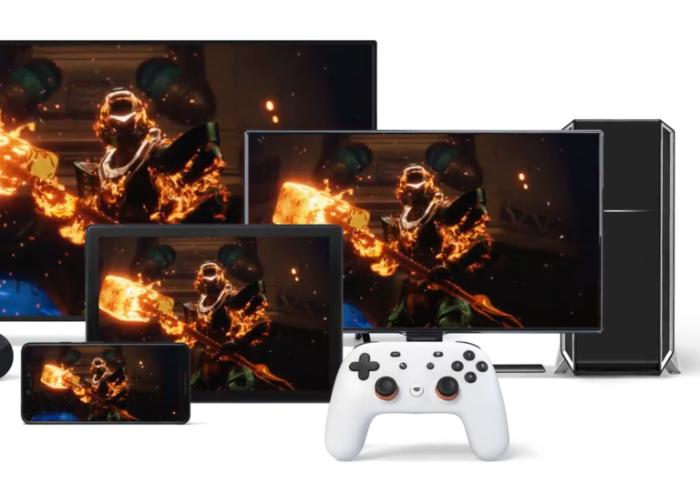 If you're already paying a premium to access Stadia, there's no need to get all salty over newbies getting free playtime. According to The Verge, existing Stadia Premium users will also be getting two months of free service.

It's a sweet deal: Just be sure that your current Internet plan can accommodate all of the data that an online game service demands before signing up.