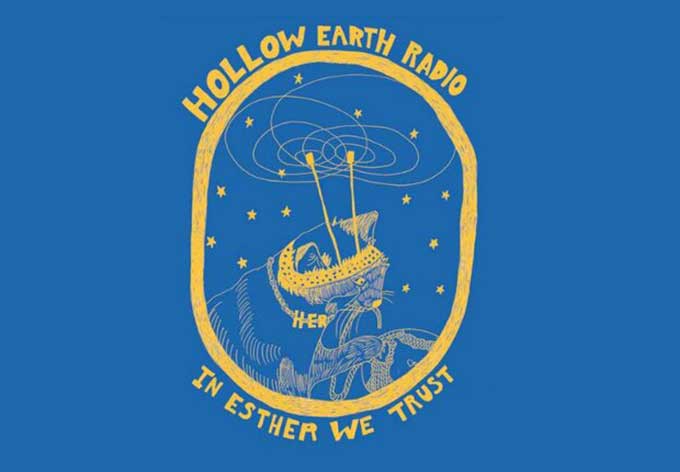 Last week David posted about the Aquarium Drunkard music stream and I quickly signed up on Patreon. I also listen to Chilled Cow, a streaming lofi hip hop radio show on YouTube. Those two streams are enough to keep me happy throughout the day, but I just came across another awesome stream: Hollow Earth Radio. Based in Seattle, it's a Low Power FM (LPFM) non-commercial DIY radio station featuring "local music, found sound, paranormal encounters, crank calls, dreams, etc! 24 hours a day!" I need three brains so I can listen to all three at once.