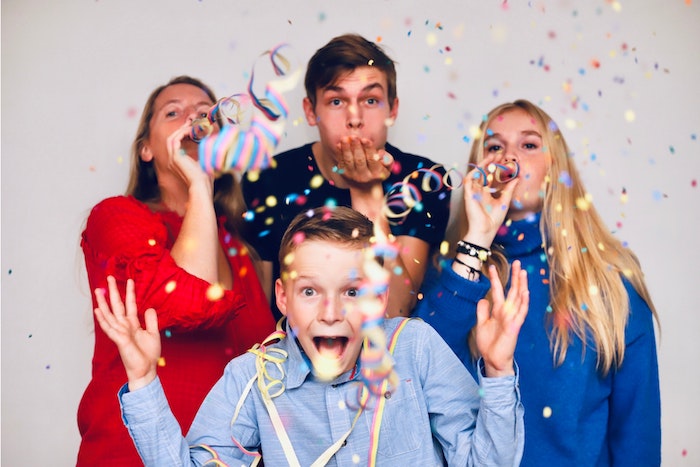 Introverts were enjoying the lockdown. Suddenly they had no social obligations nor the social anxiety that goes along with declining invitations, canceling them, or attending them. Introverts were reading, gardening, baking, making things, learning languages, sharpening skills, and basking in quietude.

The extroverts, however, took note of this new state of affairs and declared it intolerable. Invitations for online gatherings began pouring in and, for introverts, social anxiety is creeping back.

Calendars that had been cleared by social distancing suddenly refilled as friends, family, and acquaintances made plans to sip “quarantinis” at Zoom happy hours, hold Netflix viewing parties, or just catch up over Google hangouts.

Turning down invitations to talk to people during a global pandemic can simultaneously be needed self-care and something that makes you feel like a bad friend. After all, how do you tell your group chat of college friends that you just need a night alone at home when you’re alone at home all the time?

“There’s no way you can pass that off as having other plans,” says Jaya Saxena, a staff writer at Eater, who is currently socially distancing with her spouse in her apartment in Queens, New York. “The only excuse is ‘I don’t want to,’ and no one wants to hear that right now.”

It was too good to last.

Photo by Miguel Teirlinck on Unsplash