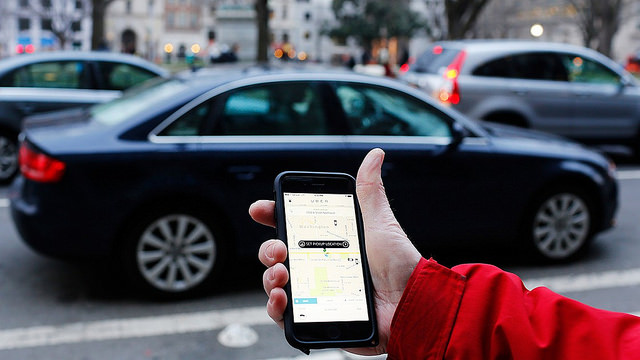 Uber earlier this month said it would begin shipping disinfecting car spray at no cost to its drivers in the United States.

The ride-hailing company’s vice president of safety and insurance, Gus Fuldner, in a company blog post also said Uber plans to ship nearly half a million face masks to U.S. drivers located in the cities hardest hit by the coronavirus outbreak.

The initial face mask order will come from a Chinese company that typically manufactures electronics and now produces ear-loop masks. But Uber will be sourcing face masks from all over the world as a long-term commitment, an Uber spokesman said.

Uber said it had shipped its first order of masks to drivers in New York City, the U.S. city with the highest number of infections of COVID-19, the respiratory illness caused by the coronavirus.

“We’ve ordered tens of millions more masks and expect them to arrive in other cities and regions around the world in the coming weeks,” the company’s blog post said, adding that supplies were limited with healthcare needs taking a priority.

Read more:
Uber to give drivers millions of face masks to battle coronavirus