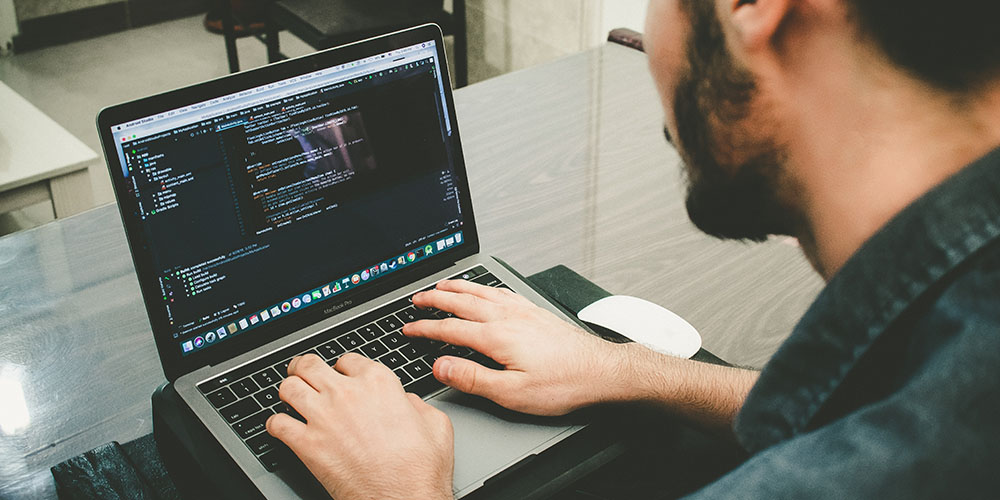 From sports to movies to concerts and beyond, so many of our favorite pastimes have been completely derailed by recent events. However, gaming is one hobby that’s only seemed to pick up steam with all these hours spent inside.

Of course, it isn’t hard to see why millions of Americans trapped in their homes would lead to some hefty hours with a controller, blasting evildoers and losing oneself for a while in a completely digital world.

However, we’d suggest rather than allowing Fortnite or Overwatch or Red Dead Redemption 2 gobble up all that time, this could be a perfect moment to start crafting a game all your own instead. With the training in The Hands-On Game Development Bundle: Make Your Own Games, you’ll explore what it takes to create your own intricate gaming universes from the ground up.

This package includes 10 courses that start with the basic programming languages and key development platforms at the center of game creation. Most of these courses teach those disciplines as you’re actually creating small, playable games, making learning new skills not only informative but a lot of fun.

After learning the C++ coding language to create a dungeon-based text game as well as Node.js to build APIs used in apps and multiplayer gaming, training also explores some of the most popular game creation platforms in use today, including Godot and the world leader, Unity.

Different courses layout how to create an engaging strategy game, tactics for understanding movement and shooting in a virtual scenario and even how to build dynamic humanoid-style animated characters with the use of Unity and Adobe’s Mixamo 3D animation software.

Speaking of 3D, this training goes there too, explaining techniques for creating visually sumptuous 3D game environments. Or if you’re more a phone gamer, there’s also training in using Unity to build for both Android and iOS gamers.