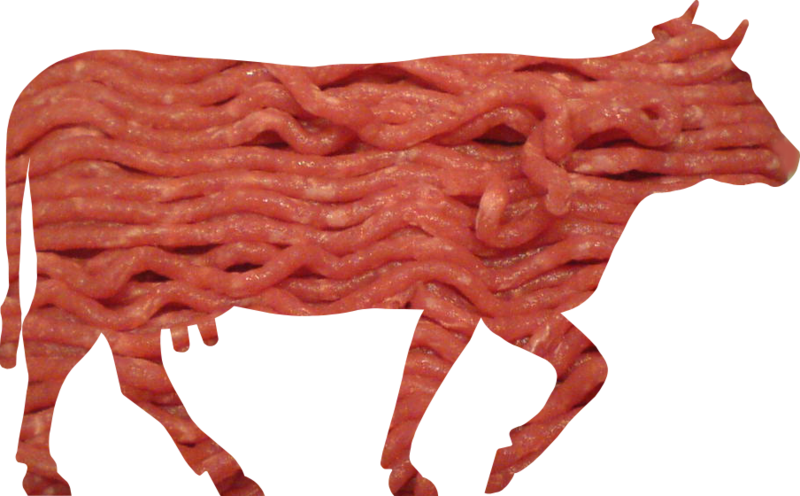 Now, U.S.-owned Cargill is cutting production at one of Canada's biggest beef-packing plants, after several dozen Cargill meat processing workers there were confirmed ill with the new coronavirus.

The workers' union says the Cargill plant, which produces patties for McDonald’s restaurants, is now slaughtering 1,500 head of cattle per day, down from around 4,500.

It adds to the list of roughly one dozen North American meat plants that have closed temporarily or cut production due to the pandemic.

The move came after workers unsuccessfully asked the plant and two other meat-processing companies in Alberta to close for two weeks amid concerns about their safety, said Tom Hesse, president of United Food and Commercial Workers Union Local 401. Thirty-eight workers at the Cargill plant have tested positive for coronavirus, he said.

The plant is “built around efficiency,” keeping workers in close quarters and making it impossible to safely operate it under current conditions, Hesse said in an interview.

[PHOTO SOURCE, by Gajda-13 at da.wikipedia, published under GNU license]