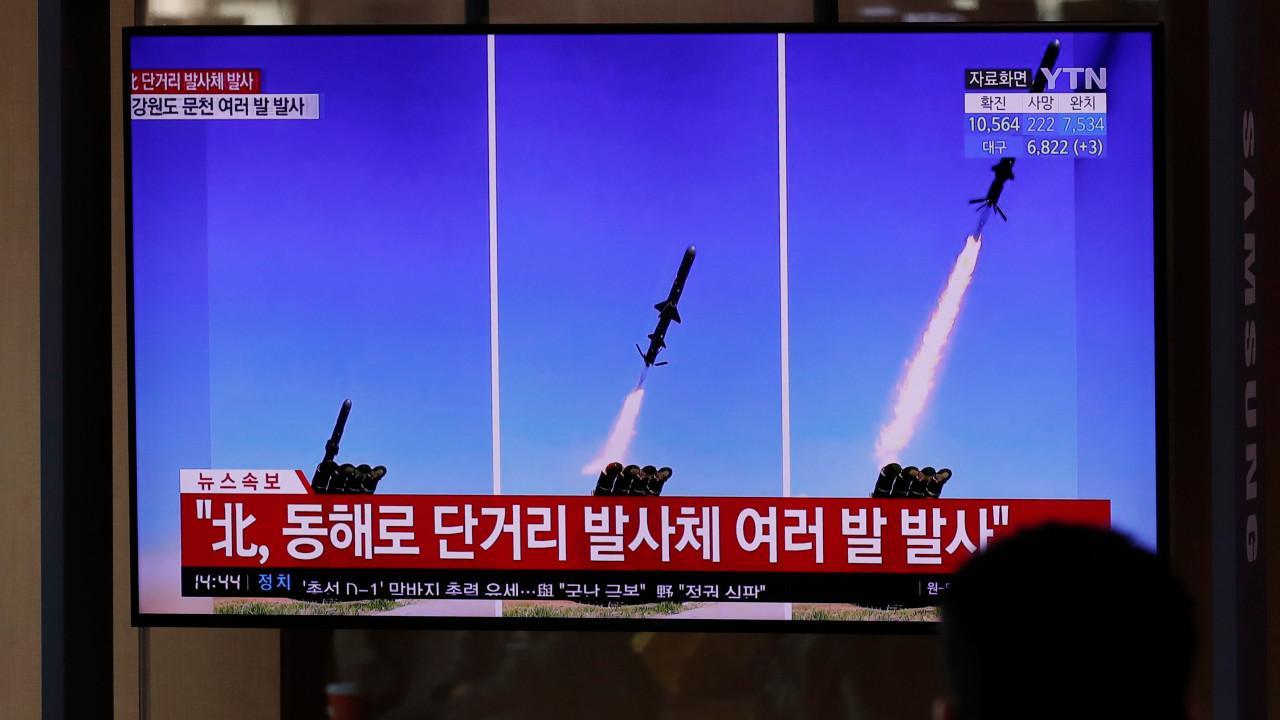 On Tuesday morning, North Korea launched short-range cruise missiles in the country's fifth weapons test this year. So we got that going for us. Which is nice.

The barrage of missiles were fired off the waters of North Korea's eastern coast.

South Korea's military says this is a show of force on the eve of an important state anniversary in the North, and parliamentary elections in the South.

NEW: North Korea fires missiles from ground and air, the most high-profile among a series of weapons tests that North Korea has conducted recently amid stalled nuclear talks and concerns over a coronavirus outbreak in the country. https://t.co/QrElKDjGvz

I should be clear though: nobody really thinks North Korea's missile launch will be a major issue in South Korea's election. It probably won't get very much media attention here.