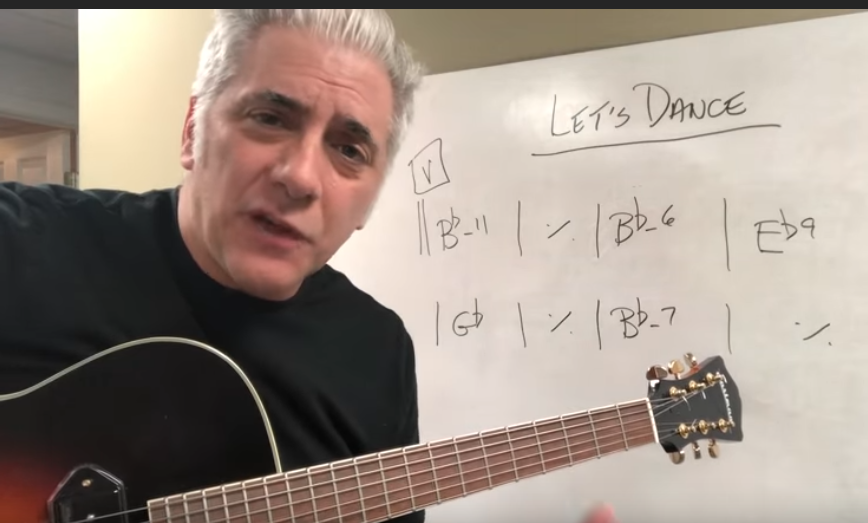 David Bowie's Let's Dance was released 37 years ago today. His 15th studio record, Let's Dance would become his most commercially successful album but it was not well-received by critics and hardcore fans at the time and Bowie himself would end up regretting the record and the tours and albums that followed (Tonight, Never Let Me Down), referring to that time as his "Phil Collins period."

I've been a big fan of Rick Beato's YouTube channel for years where he deconstructs iconic tracks and attempts to answer the musical question "What Makes This Song Great?" In this episode, he explains what makes "Let's Dance" great.

Although I count myself as a hardcore Bowie fanatic, I've always liked the record for what I thought it was: a great pop dance record. But this Beato breakdown shows some of the underlying musical genius behind even one of Bowie's poppiest confections.