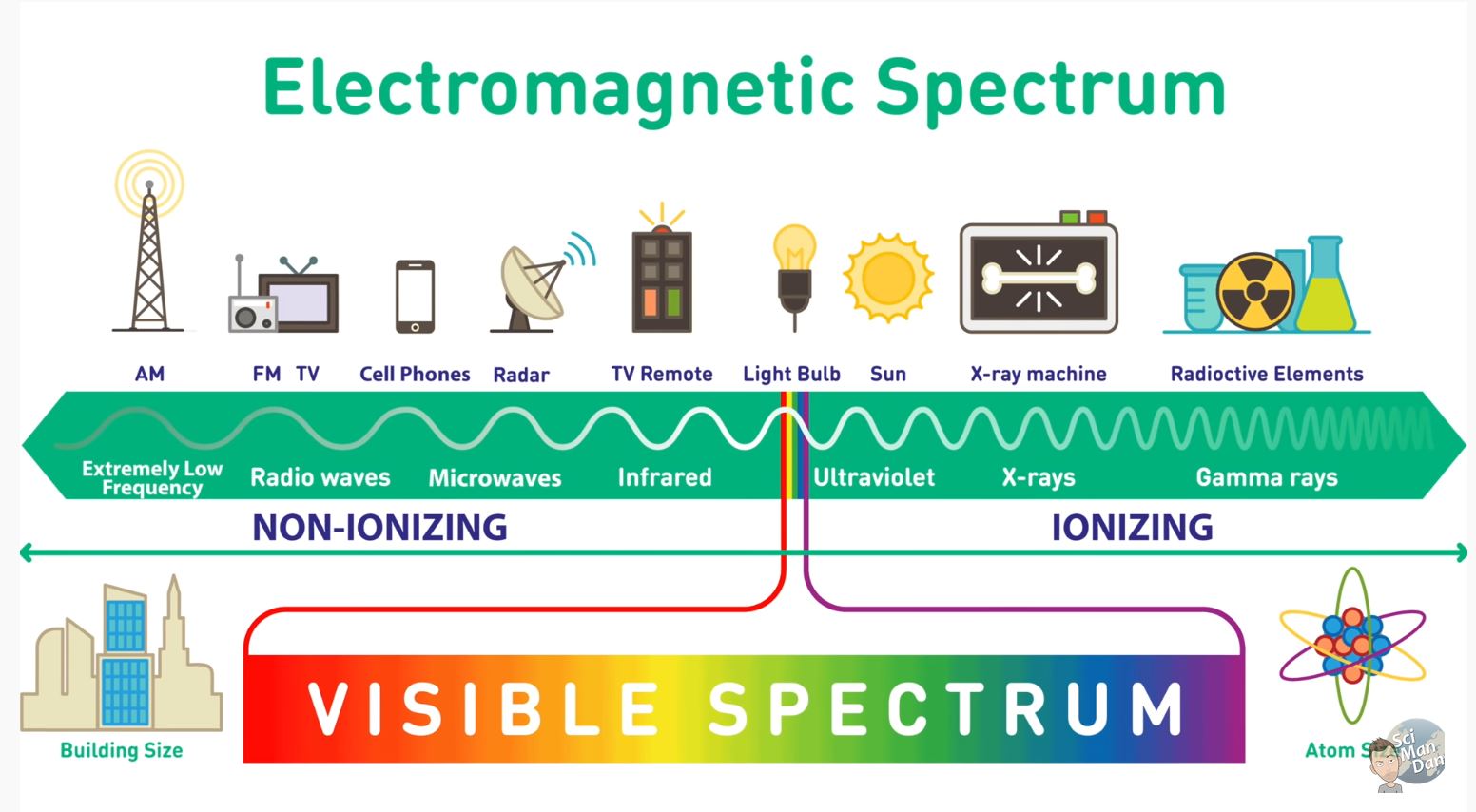 BONUS: the underlying rage here is at cellphones and social media and news and the scraping hollowness of life mediated by technology.