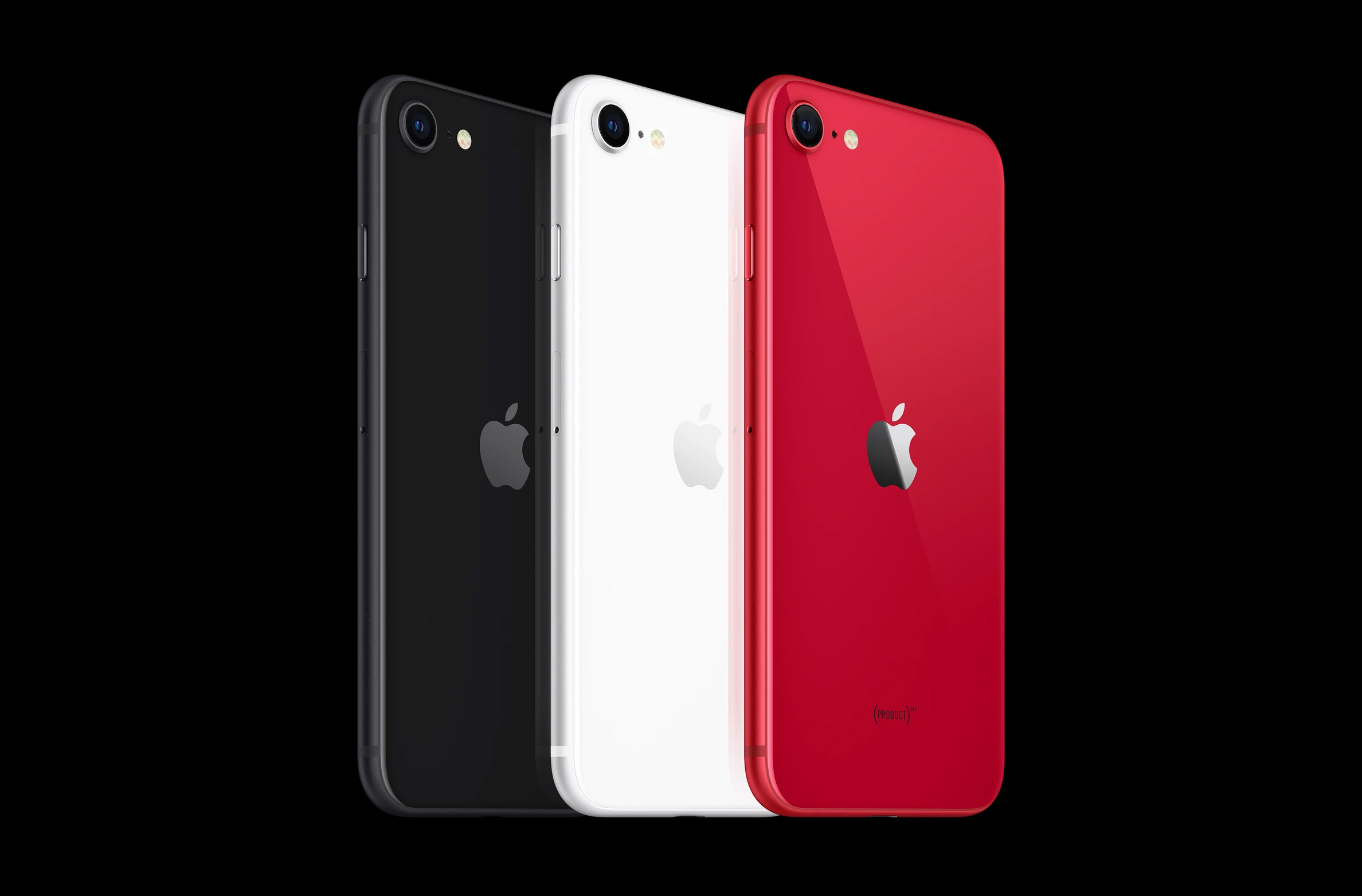 I still have an iPhone SE, replaced twice in the last four years because I don't fancy any of the gigantic modern models from Apple or leading Android brands. (Anything less is, frankly, impractical1.) While the new iPhone SE is superficially a warmed-over iPhone 8, and so still too big, it is at least smaller than other models and comes with the latest CPU and camera. Best of all, it's cheap for what it is, at $400. It'll do. It comes in black, white and red and preorders start Friday.

1. The 2G networks used by older dumbphones are being turned off and don't carry modern MMS-format text messages. Recent 4G dumbphones generally have poor compatibility with U.S. LTE bands and come with hinky, bloatware-infested KaiOS installations I don't have time to root and santize.