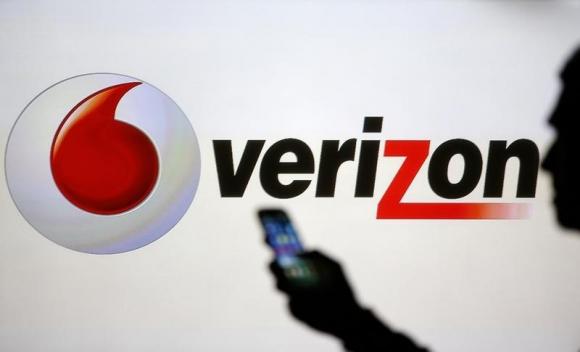 U.S. telecommunications giant Verizon is today reported to be acquiring the videoconferencing company Blue Jeans Network in a transaction valued somewhere in the neighborhood of 500 million dollars.

Since the coronavirus pandemic struck the United States with full force about a month ago, the use of videoconferencing app Zoom has skyrocketed, but not without widely reported security and privacy issues, and a new word: "zoom-bombing," when malintents crash into your chat.

Verizon buying Blue Jeans? I don't know, but I can only think of bad things happening to a pretty good product that had advantages over its suddenly popular number one competitor.

More at the Wall Street Journal:

In our work from home study we just completed, we surveyed a number of industries and companies large and small and could not find many BlueJeans users. https://t.co/FefURc7uMK

Gotta wonder: was this deal sealed ON BlueJeans? https://t.co/AmMAPMJ6nr

I am super excited to lose signal 2-3 times during our weekly team meetings AND to get notifications about new @TechCrunch articles during video calls.

I also have heard that they will replace the opening BlueJeans ding with AOL modem sounds! - https://t.co/KhWRN4qilE

Remote work is shifting to permanence for many jobs.

Verizon’s deal for Blue Jeans Network is part of an effort to bolster Verizon’s business group as the carrier rolls out faster 5G networks https://t.co/L9d2qRqymW via @WSJ

Ah this is a way to get into the news - it was interesting that in most of the #remotework discussions #BlueJeans was not part of the limelight despite having grown in popularity but mostly outside the US https://t.co/Vr0QZIAF3I

I'm not sure people realize how vulnerable Zoom is to competition. https://t.co/Czgh44YQUZ

Verizon to acquire Zoom-rival Blue Jeans for $500m. BJ has 15k customers, and Verizon plans to integrate it with its B2B 5G service.https://t.co/mw4ajveBDj

It is entirely more likely that Verizon will simply crush BlueJeans to death, but the nightmare of Verizon throttling Zoom and giving faster access to its own product is staring us right in the face. https://t.co/tHC1VjRFRo

wonder how much this deal would have been done for in 2019. looks like Blue Jeans cut its headcount by 22% over the past yearhttps://t.co/xMNHotGivd