If you are cooking at home, these twist-lock containers are good for leftovers 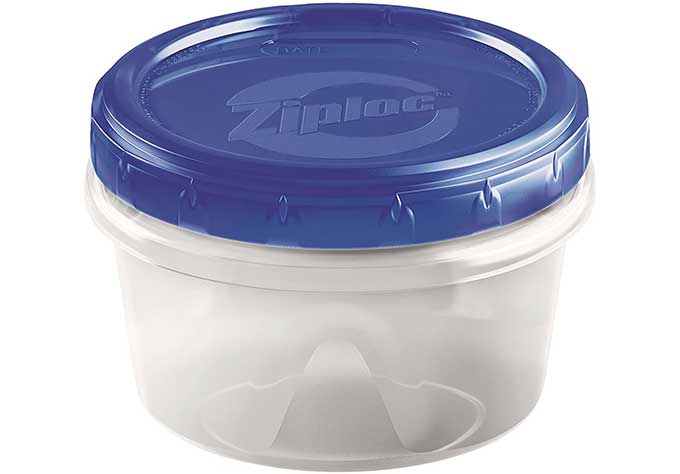 Do you have more leftovers that usual? We sure do. We were running out of food storage containers so I bought a 9-pack of these 16-0unce twist-lock containers. The fact that they have leak-proof lids that won't come off when you drop them is key. They're also dishwasher safe.