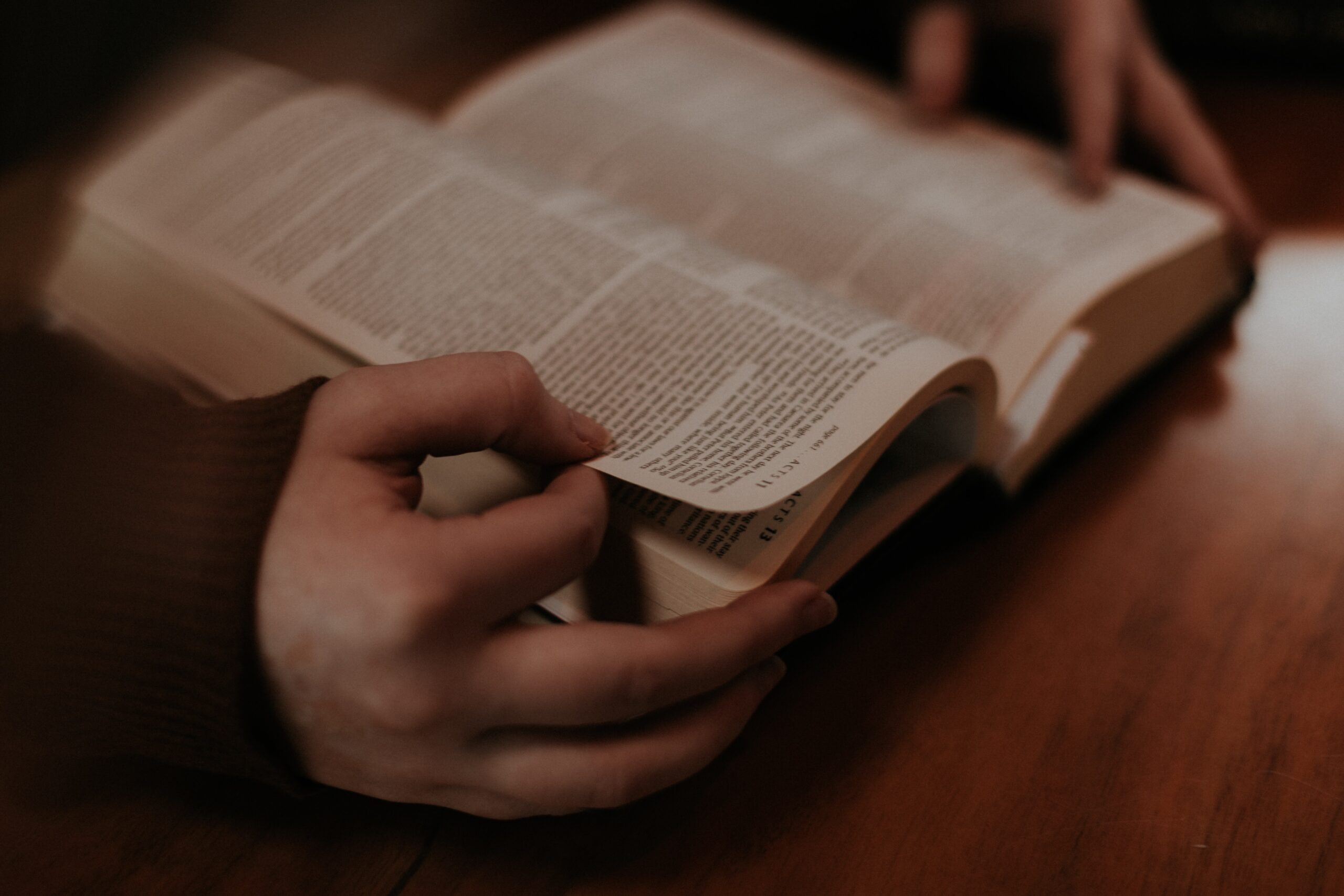 Door stop books. Baby booster seat books. Boat anchor books. Whatever you want to call them, gargantuan novels have their weighty charms, especially now, as we're all looking for distracting rabbit holes to fall into.

To that end, Literary Hub has put together a list of 50 fine, contemporary novels that clock in at over 500 pages. Read 'em if you can hold them up.

Richard Powers, The Overstory (512 pages)
Strap in for a 512-page book about trees. But of course it’s really about humanity—all literature is—and it’s weirdly engrossing. Though it lags a bit at the end when it succumbs to polemic, for the most part, Powers manages to entertain, inform, and inspire action in the most high profile work of climate fiction yet.

Umberto Eco, The Name of the Rose (512 pages)
A murder mystery concerning a labyrinthine library, and probably the only bestselling novel to be based on semiotics.

Tana French, The Witch Elm (528 pages)
It’s not my favorite of French’s novels (that would be The Likeness, obviously, I’m not a crazy person), but it’s the only one that tips over the 500-page mark, and honestly, even my third favorite French ranks above most other people’s books. The Witch Elm is also perhaps her most fully realized, investigating not just a murder but privilege and society and the notion of memory—or sanity—itself. It’s very good.

Michael Chabon, The Amazing Adventures of Kavalier & Clay (639 pages)
Chabon’s magnum opus is a gloriously fun, wham-pow novel of heroes, friendship, magic, the Golden Age of Comics, and sure, okay, Hitler. But I promise that this is a book that will make you feel good, while also challenging you.