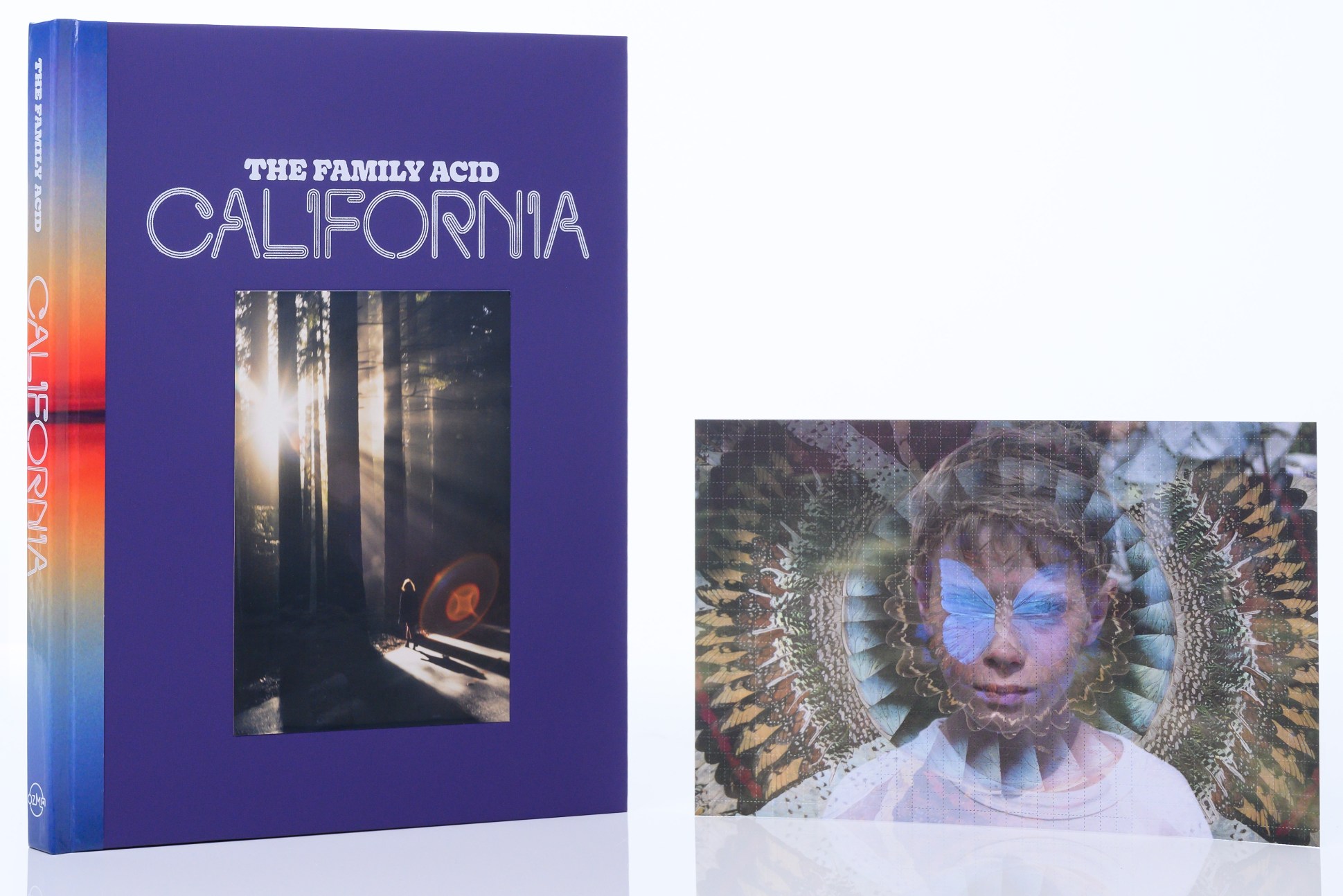 On April 19, 1943, Swiss chemist Albert Hoffman ingested 240 micrograms of lysergic acid diethylamide, a curious compound he had synthesized for possible use as a respiratory and circulatory stimulant. An hour later, Hoffman wrote one sentence in his journal: "Beginning dizziness, feeling of anxiety, visual distortions, symptoms of paralysis, desire to laugh." As he rode his bicycle home, the effects intensified. Eventually though, the fear gave way to wonder.

"Little by little I could begin to enjoy the unprecedented colors and plays of shapes that persisted behind my closed eyes," Hoffman wrote. "Kaleidoscopic, fantastic images surged in on me, alternating, variegated, opening and then closing themselves in circles and spirals, exploding in colored fountains, rearranging and hybridizing themselves in constant flux..."

April 19 is now celebrated as Bicycle Day to commemorate the first intentional acid trip, a hallucinogenic revelation that had a profound impact on art, music, culture, and consciousness.

We can't go out right now, but we can go in. Way in. To celebrate Bicycle Day, my Ozma Records partner Tim Daly and I are offering a 33% discount on The Family Acid: California, a book of marvelous photographs drenched in the psychedelic experience.

A full-color, 192-page hardcover with foil stamping and tipped-on cover photo, The Family Acid: California contains hundreds of stunning images curated by Kate Steffens along with detailed captions and original essays by Roger Steffens and Tim Page. This edition is limited to just 1,500 copies and only a small number are still available.

Complementing this enchanting book is a striking limited-edition Family Acid photo print on perforated LSD blotter paper (undipped), 6.25” x 10”, and signed on the verso by Roger Steffens. The fine art blotter print is also available with the book at a special package sale price.