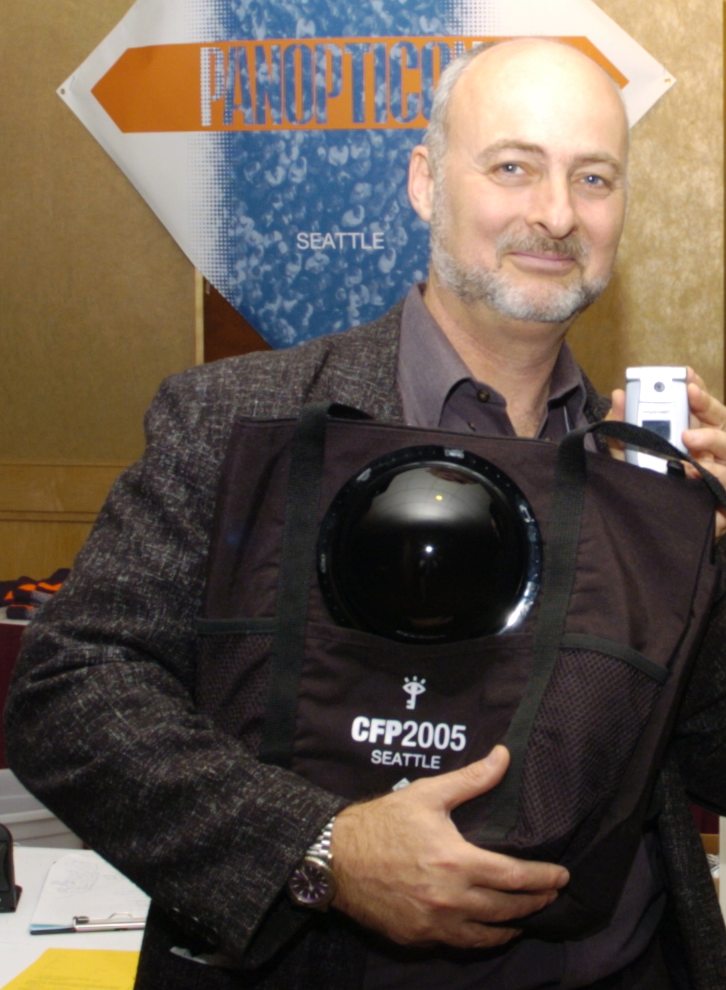 Science fiction author and futurist, David Brin, has put together an excellent list of sci-fi books to read. He posted this list years ago, but has re-surfaced it to remind people that now is a great time to READ.

He has the books divided up into interesting categories, like Harbingers of Hope, Sci-Fi for Kids, the Hard Stuff, Fantasy - with Brains, etc. Hundreds of great recommendations here.

I’ve said it before and I’ll say it again — restoration videos are a balm these days — at least for me (and I assume other weirdos like me). There is something particularly wholesome and hopeful about taking something exhausted and broken and giving it new life again. And one of the best in the […]