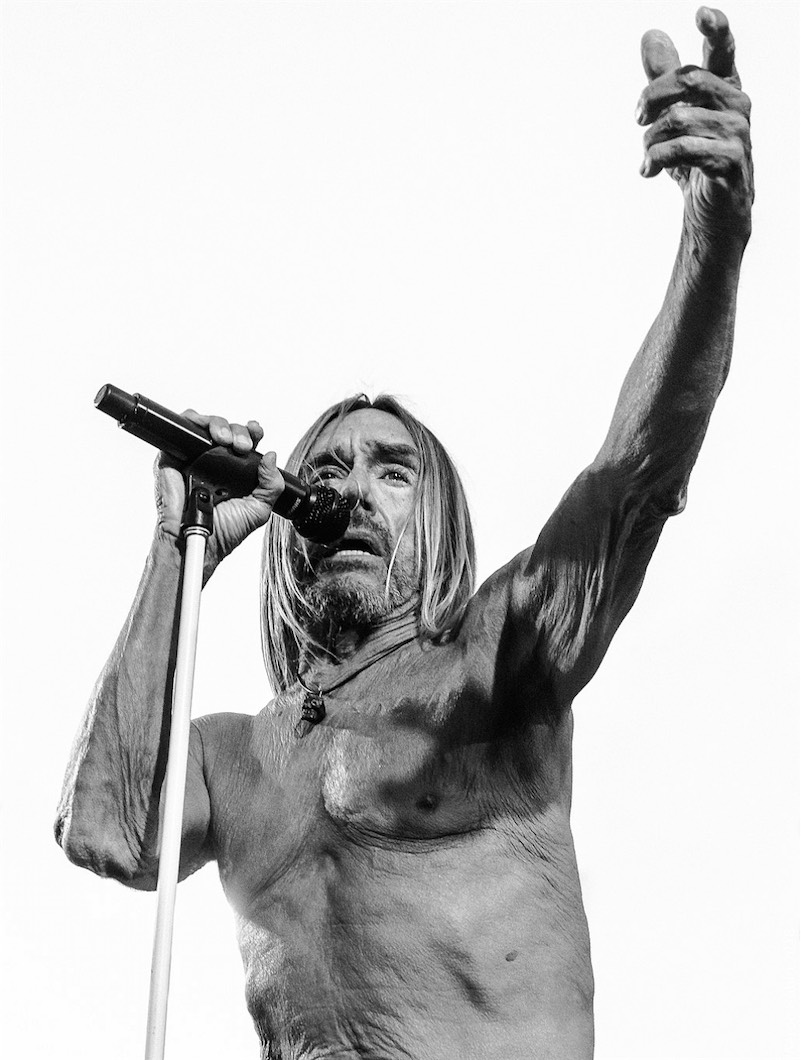 Today is Iggy Pop's 73rd birthday! In celebration, he released this cover of Sly & The Family Stone's classic "Family Affair" (1971). Listen above! Who's playing bass? Ah, the name is Bootsy, baby! The great Bill Laswell produced. From Pop's Bandcamp page:

“To all Poptimists! [this track] made me feel good and it was good company and I hoped I could put it out and it would be good company for someone else too.”