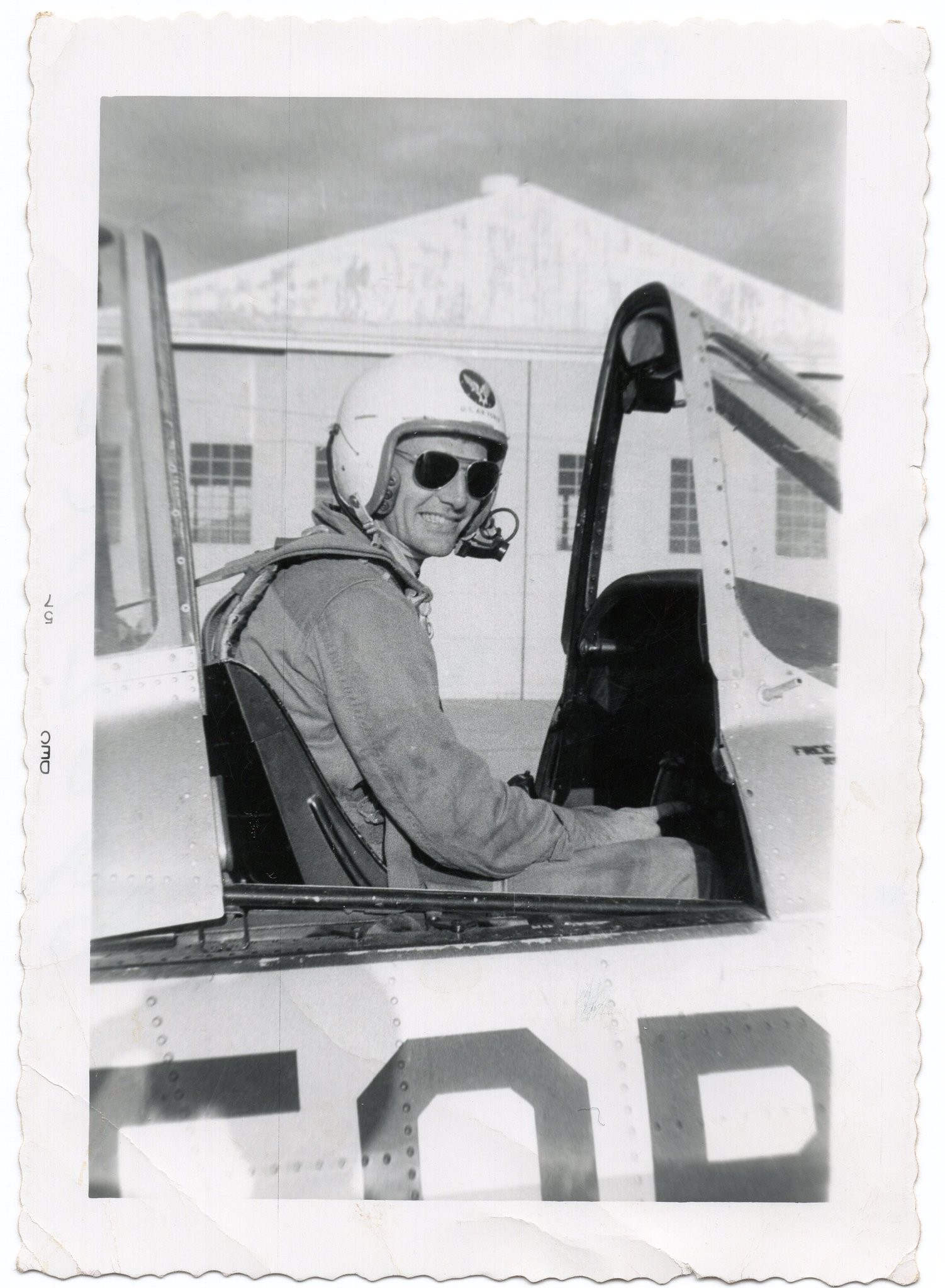 My oldest brother, Don Reed, died from coronavirus on Tuesday evening. He joined the Air Force at 19 and spent his career in the military, including five and a half years off and on in combat in Vietnam. He was charming and funny, a natural leader. https://t.co/b8m0xKzAmM

"What made him extra special was his smile—quick and crooked," Warren wrote on Twitter. "It always seemed to generate its own light, one that lit up everyone around him."

Reed, who joined the US Air Force at 19 and served in Vietnam, is one of about 47,000 Americans reported to have died so far in the Covid-19 pandemic. Warren recently ended her campaign to become the Democratic Party's candidate in this year's presidential election, and remains a potential VP pick going into November's poll.