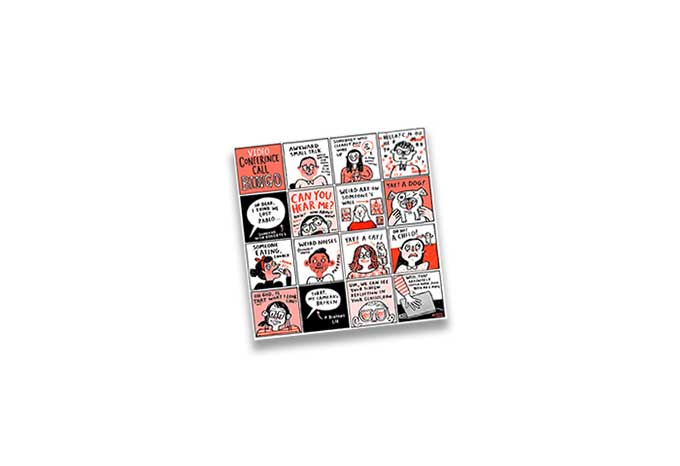 Award-winning comic creators Brian K. Vaughan and Marcos Martin launched Panel Syndicate in 2013 as a digital-only, name-your-price publishing outlet for their near-future Internet noir The Private Eye. They’ve released several comics through this imprint since then — from themselves, and from other creators — that all fit under the same DRM-free, pay-what-you-want f0rmat, with […]