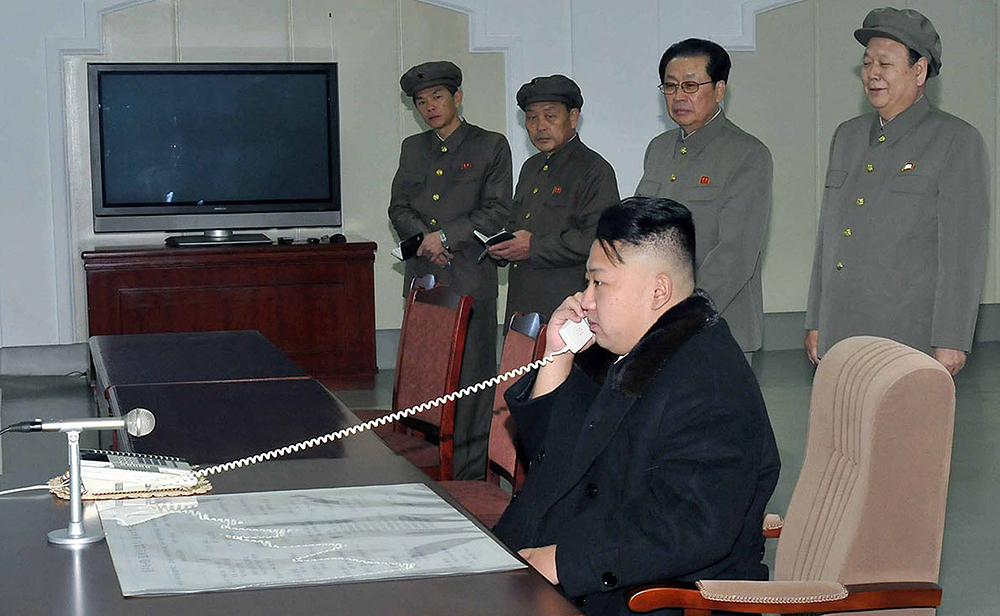 Reuters reports that China dispatched medical experts to North Korea to "advise on leader Kim Jong-Un", suspected to be very ill after a heart operation.

The trip by the Chinese doctors and officials comes amid conflicting reports about the health of the North Korean leader. Reuters was unable to immediately determine what the trip by the Chinese team signalled in terms of Kim’s health. A delegation led by a senior member of the Chinese Communist Party’s International Liaison Department left Beijing for North Korea on Thursday, two of the people said. The department is the main Chinese body dealing with neighbouring North Korea.

Japanese weekly Shukan Gendai claims Kim is in a "vegetative state" and unlikely to recover.

The Chinese expert told the magazine that Kim clutched his chest and fell to the ground on a visit to the countryside earlier this month. A doctor accompanying Kim performed CPR and took him to a nearby hospital.

Kim, believed to be 36, needed a stent procedure, which calls for placing a tube into a congested blood vessel to allow blood to keep flowing to the heart, according to Shukan Gendai.