It’s never too late to learn Excel. So learn it from the firm that teaches Microsoft workers. 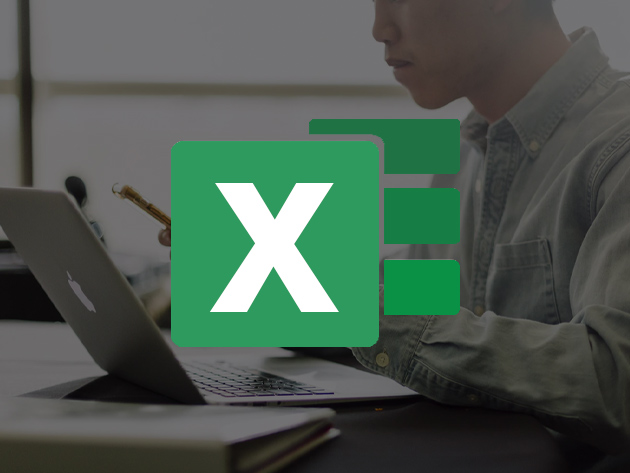 The mark of true greatness in tech is longevity. Because if you’ve survived more than an 18-month product cycle and endured...well, you’re one of the lucky few. That’s part of why the continuing devotion and market dominance of Microsoft Excel is such a historic story.

Today, 35 years after its introduction, this spreadsheet titan is arguably just as popular and vital to the daily health of American business as it was in the 80s. And considering how many competitors have come and gone in that time, it’s safe to say it’s an app you should know. Because hey, it could well be around for another 35 years.

eLearnExcel has become one of the best-known sources for understanding everything that makes Excel special — and the eLearnExcel: The 2020 Excel Certification School Bundle can help make sure your Excel skills are deep, on point and worthy of a place on your resume.

International Academy of Computer Training has trained over 800,000 users in the fine art of Excel over the past quarter-century. It’s even trusted by Microsoft itself to teach its employees how to manage Excel like a pro, which should be all the confidence in this training that you would need.

The course takes more than 60 hours and is powered by nearly 300 video lessons, highlighting all the basic and advanced operations any Excel guru must understand.

From step-by-step basics to everyday time-saving tips to more expert-level skills like must-know formulas, functions, pivot tables, and scalability, the course comes with a detailed presentation with example projects to help embed your learning.

There’s even training in how to expand how you use Excel, including a guide on how to analyze Excel data to help you and your company make better business decisions.

Once you’ve earned the widely-recognized diploma for completing this course, it’ll make a handy reminder to any boss or prospective boss of your Excel mastery.

This renowned training program is usually a $1,000 value, but with the current offer, it’s available for just $48.99.