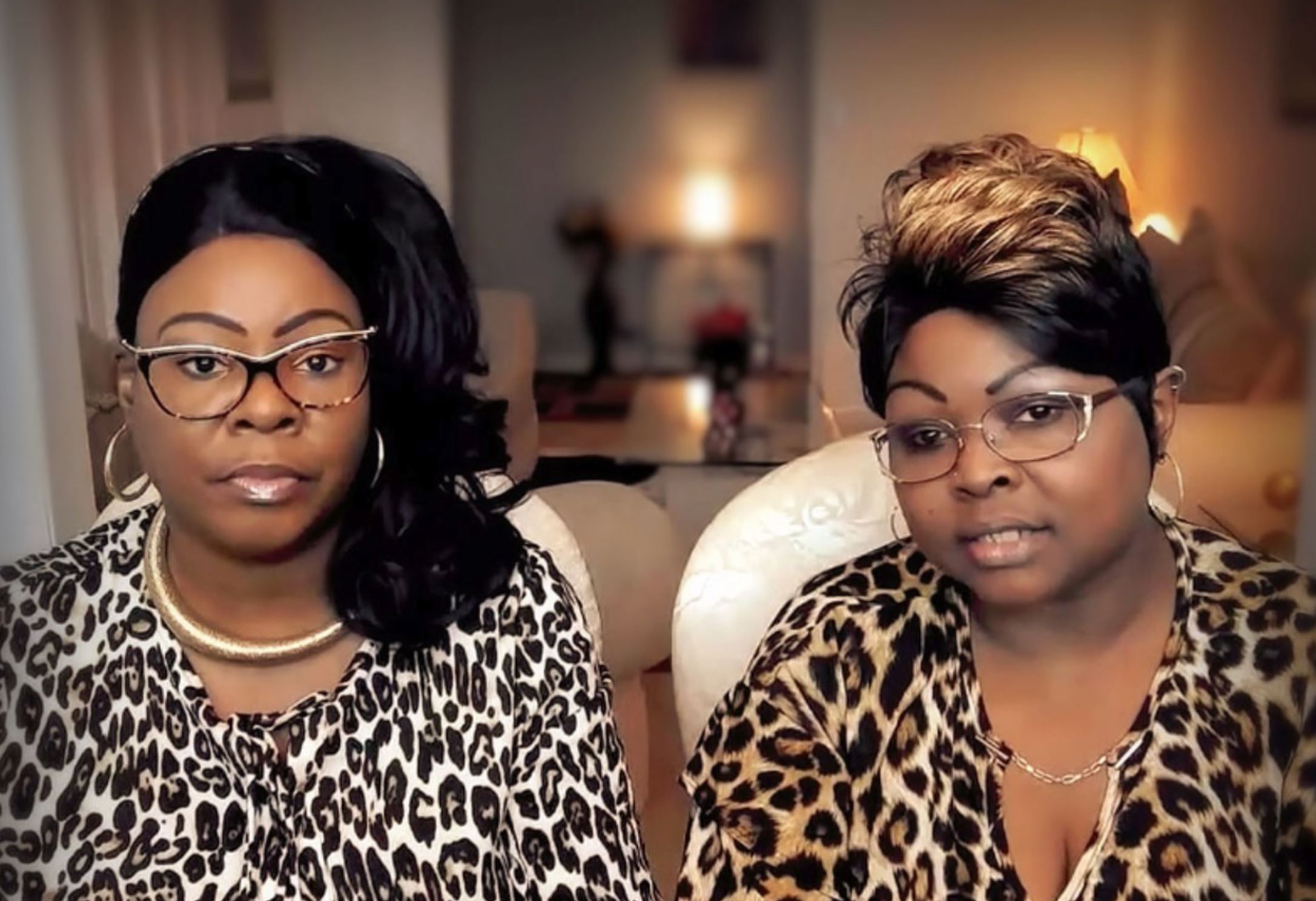 Diamond and Silk are sibling vloggers famous for supporting Trump. They often appear on Fox News, a TV network that currently offers a round-the-clock diet of conspiracy theories and pseudoscience about the coronavirus pandemic. After relentlessly hyping a deadly quack remedy, chloroquine, that killed a number of covid-19 sufferers in quickly-abandoned trials, Fox News is feeling the heat. So today it fired Diamond and Silk, blaming them for the tenor of coverage it expected of them and duly received.

The sudden split comes after the Trump-boosting siblings have come under fire for promoting conspiracy theories and disinformation about the coronavirus. “After what they’ve said and tweeted you won’t be seeing them on Fox Nation or Fox News anytime soon,” a source with knowledge of the matter told The Daily Beast. ... “Kudos if you make your vaccines for people and you want to help people,” Diamond exclaimed. “But I have a problem receiving any vaccine from any entity, especially anybody like Bill Gates who pushed for population control. The same thing that Margaret Sanger pushed for.”