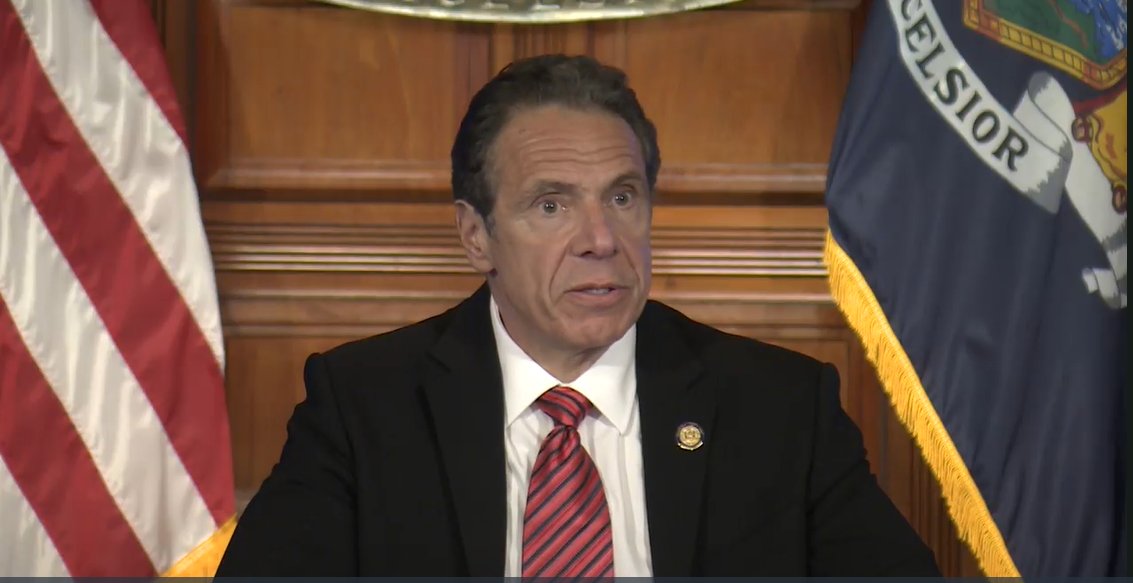 Of the 7,500 people tested statewide for antibodies against coronavirus, 14.9% have tested positive, New York Gov. Andrew Cuomo announced at a press briefing on Monday.

Coronavirus antibodies are reported to be present in almost 25% of all New York City residents, said governor Andrew Cuomo at a press briefing on Monday.

The governor also addressed when the state would lift coronavirus restrictions throughout the state.

“We want to un-PAUSE. May 15 is when the PAUSE regulations expire statewide. I will extend them in many parts of the state. But in some parts of the state, some regions, you can make the case that we should un-PAUSE on May 15. But you have to be smart about it,” Cuomo said.

“Start thinking through what it means to reopen.”

Gov. Andrew Cuomo said Monday that the number of statewide random antibody tests has expanded to 7,500, which reveals a better picture of the extent of coronavirus spread in New York.

Cuomo said 14.9% of those tested statewide tested positive for COVID-19 antibodies, which is up from the initial 13.9% statewide when a previous sample of 3,000 people was done on April 22. Cuomo said the 1% increase is statistically in the margin of error.

The governor said he’s going to conduct antibody surveys of 1,000 NYPD and FDNY personnel to determine the infection rate in those organizations. A similar survey will be done with 3,000 health care workers and 1,000 transit workers.

More:
Coronavirus Antibodies Present In Nearly 25% Of All NYC Residents, Cuomo Says; Un-PAUSE In Certain Regions Of NY Might Begin In May

"We've now tested 7,500 people... it gives us a snapshot of where we are. It's just a snapshot, but snapshot, snapshot, snapshot, you look at the different pictures and you have a movie at one point."@NYGovCuomo updates the state's coronavirus battle.https://t.co/q7mbkTzUbi pic.twitter.com/njcA2UT8x8