In 1932, 9-year-old Lennie Gwyther rode 600 miles to see the opening of the Sydney Harbour Bridge 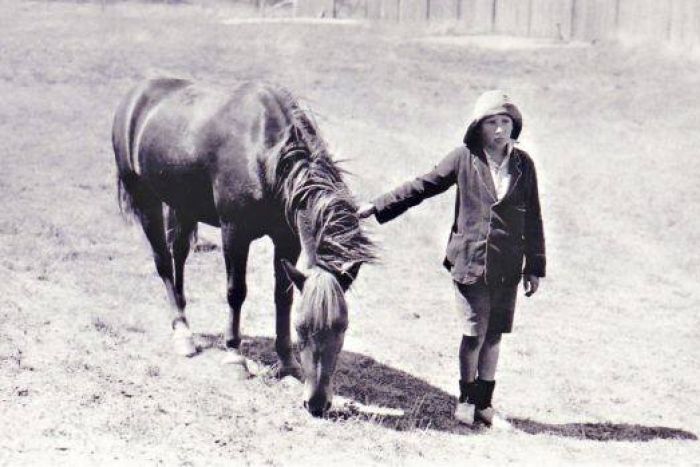 In 1932, 9-year-old Lennie Gwyther set out to ride a thousand kilometers to see the opening of the Sydney Harbour Bridge. Along the way he became a symbol of Australian grit and determination. In this week's episode of the Futility Closet podcast we'll tell the story of Lennie's journey, and what it meant to a struggling nation.

We'll also recall a Moscow hostage crisis and puzzle over a surprising attack.