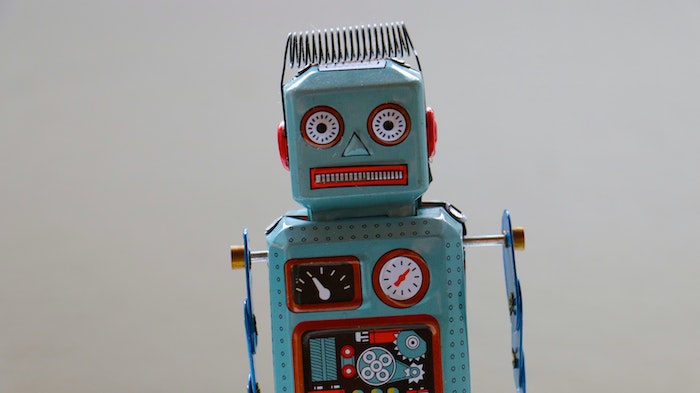 The US Patent and Trademark Office said an AI that invented a food container system and a warning light that flashes in a "hard to ignore rhythm" is ineligible to receive a patent, reports the BBC.

The creator of the artificial intelligence system, a researcher name Steven Thaler, said he cannot be considered the inventor because he did not help with the inventions. But the patent office said it would cause unwanted legal complications if non-human entities were allowed to be granted patents.

In 1926, Oscar Williams of San Diego, California was granted a patent on a toy turtle operated by houseflies buzzing around inside. From patent number US1591905A, "Artificial Animal": My invention relates to artificial animals with movable limbs and members operated by natural animals or insects and the objects of my invention are: First, to provide […]

"Interoperability" is the act of making a new product or service work with an existing product or service: modern civilization depends on the standards and practices that allow you to put any dish into a dishwasher or any USB charger into any car's cigarette lighter.